Alexander Hughes is one of the few independent European headquartered groups in Executive Search able to offer globally high level of quality and commitment to the most exacting clients.

Managers by Alexander Hughes is the fully owned subsidiary specialized on the searches for key managers, specialists and high potential future leaders through the same quality search-only approach.

The team includes 130 consultants operating in 11 practices of Excellence, ranging from Financial Services and Technology to Life Sciences, Industrial Manufacturing or Consumer Markets.

Why Organizations are Hiring for Skills Over Experience 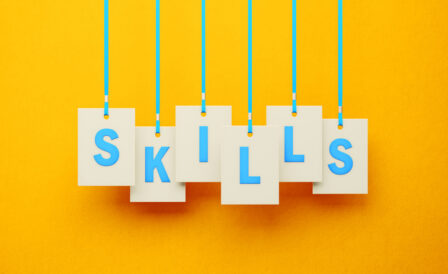 COVID-19 has forced companies to rapidly adapt to changing talent needs. More than 70 million U.S. workers filed for unemployment insurance from March through December last year. Now, more organizations are converting what were furloughs early in the pandemic to permanent job losses, according to a new report by McKinsey & Company. “While many companies 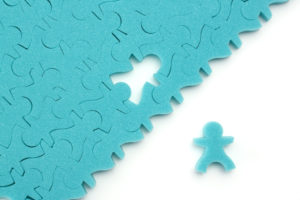 Paris-headquartered search firm Alexander Hughes has appointed Jean-Charles Nantier as manager partner of Managers by Alexander Hughes, which is dedicated to supporting companies and organizations in their recruitment of experienced executives, managers, experts, for succession-plan programs and the discovery of high potential profiles. “I’m delighted to welcome Jean-Charles Nantier as new managing partner of Managers by Alexander 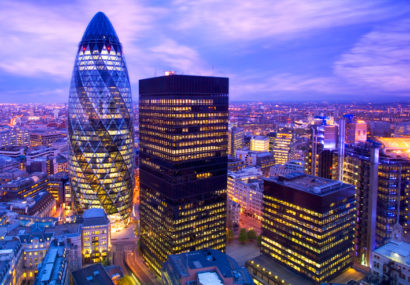 Paris-headquartered search firm Alexander Hughes has expanded with the addition of Joanne Macris as a new managing partner in its London office. “Alexander Hughes’ U.K. and Ireland office is a crucial part of the Alexander Hughes group with regards to the customized services we offer to our clients in executive search, specialized skills and talent to deal 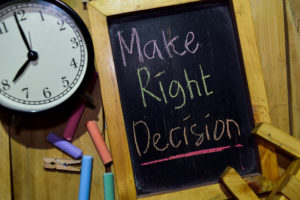 The right candidate can have a measurable impact on your bottom line. So how can you ensure that you are identifying, interviewing and selecting the absolute best candidates? The goal is to identify a search firm that focuses on being your recruiting partner rather than just fitting you into their process, according to a new

We are pleased to announce the joint venture between Alexander Hughes and Dawson Slater (a regional consulting firm); with the purpose of providing both support to Alexander Hughes globally, as well as providing a new link to the fastest growing economies of the East African region. The region is composed of Kenya, Uganda, Tanzania, Ethiopia,

We are pleased to announce that Alexander Hughes has expanded its global coverage by adding a new office in Tunisia. Haykel Barbouch is appointed Managing Partner, a seasoned expert in both profit and nonprofit organizations in North Africa since 2007. He will develop the Tunisian team to serve clients mainly in automotive and consumer goods

PARIS, France, October 30, 2017 – Alexander Hughes – the global Executive Search firm headquartered in Paris celebrating its 60 years’ anniversary this year, expands its organization in Greater China. While Alexander Hughes has been operating in Greater China – Shanghai, Taipei and Hongkong – since 2011, today, the firm strengthens its commitment to the Chinese

Alexander Hughes Strengthens its Organization in the Nordics

PARIS, FRANCE, September 1, 2017 – Alexander Hughes – the global Executive Search firm headquartered in Paris celebrating its 60 years’ anniversary this year, strengthens its organization in the Nordics. Alexander Hughes established its first Nordic office in Stockholm, Sweden in 2007 followed by offices in Helsinki, Finland and in Copenhagen, Denmark. Throughout the years, Alexander Hughes