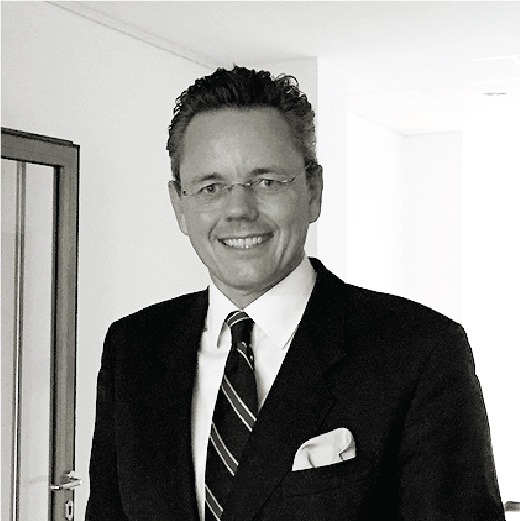 Michael Neumann, a German national with 15 years experience as an Executive Search professional, is the Managing Partner of Alexander Hughes Germany.

His professional career began at Ray & Berndtson Executive Search where he was a Research Specialist for the firm’s German branches. One year later he was recruited as the Head of Research for Plaut-Deininger Executive Search in Frankfurt.

In 1993 Michael became Project Manager for the industry practice of Burba Kolb & Partners, a Frankfurt based search firm. He was then recruited to be a consultant at Kunze Böcking Executive Search. Over the next four years he had helped build the firm’s business, multiplying turnover and staff by five. He then became the firm’s Deputy Managing Director.

In 1999, Michael co-founded the executive search consulting firm Hager-Neumann-Badura Unternehmensberatung GmbH, specializing in IT, automotive, Consulting and Financial Services. After separating from his two partners after the new economy crisis, he started his own independent firm NEXECUTE GmbH Executive Search specializing in IT, Consulting and Financial Services.

An avid golfer, Michael is also the founder of First Tuesday Frankfurt, a web-based inter-personal and entrepreneurial networking forum.

Michael is married and has 2 children. He speaks English and French.