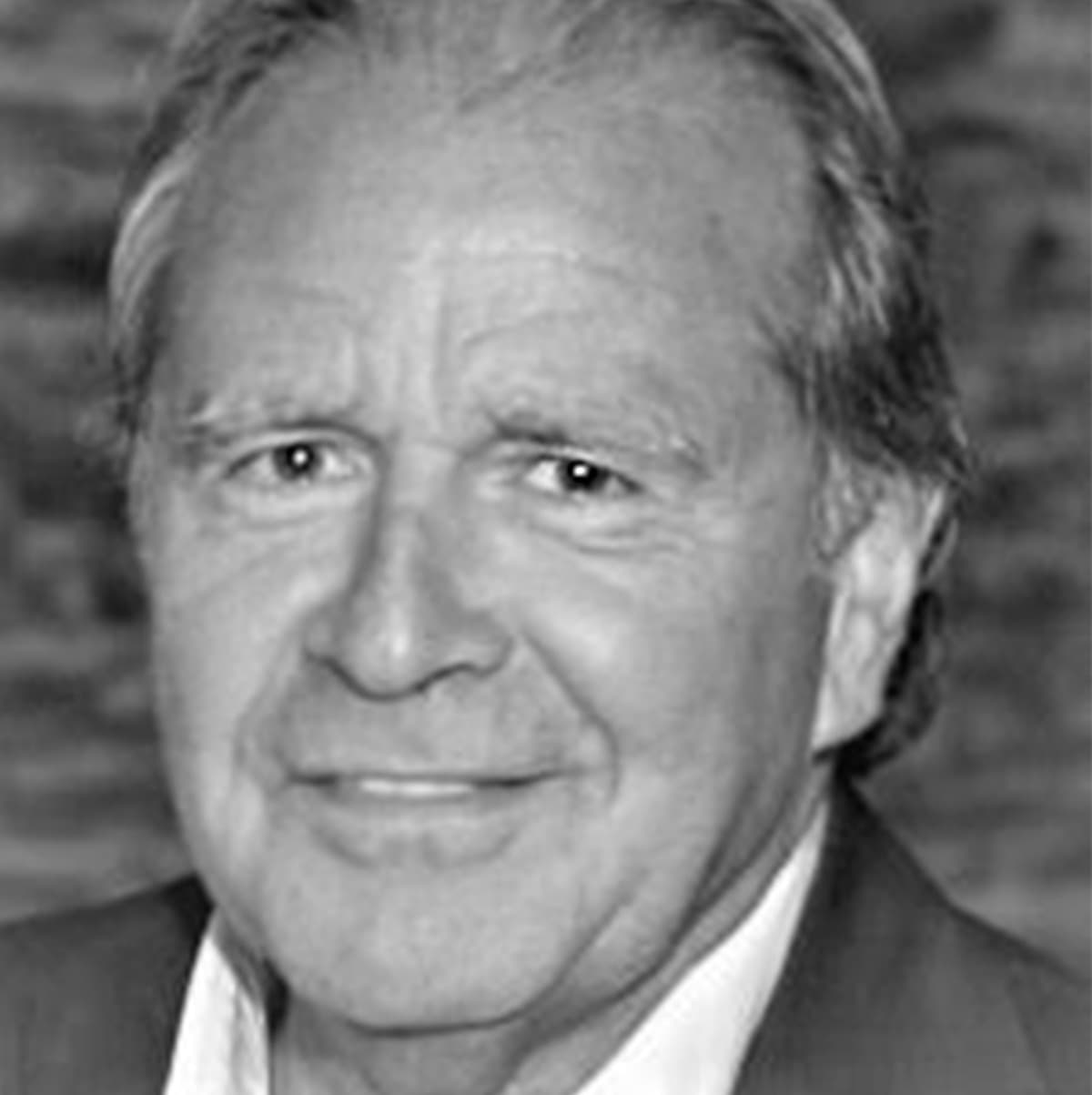 During his years in the film business, Didier was also President of the Antipiracy Federation in Brussels, which defends the interests of film, music, interactive and game industries at local and international level.

After 14 years at Fox, he became Independent Consultant for various companies in the film industry and communication.

During his career, Didier has evaluated and recruited many key talents in different business environments and has developed a solid sense of people and change management, account management and negotiation.