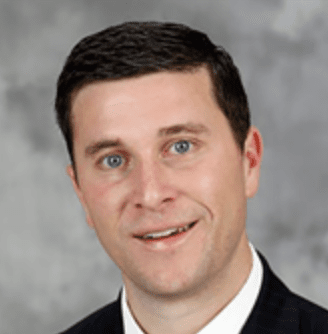 Dan McHale is Partner and Head of Collegiate Sports. In this role, Dan works with collegiate coaches and administrators to secure top coaching talent and grow their teams.

Dan joins Odgers Berndtson after a highly successful career as an NCAA Division 1 College Basketball Coach. He spent 25 years leading and supporting coaching teams at top tier universities, including University of Louisville, Iona College, Seton Hall University, the University of Minnesota, and the University of New Mexico. During his coaching career, he was one of the youngest Division 1 head coaches in the country while he led the team at Eastern Kentucky University.

Dan earned his degree in business administration from University of Kentucky where he graduated with honors. During his time there he found his passion for coaching as he worked with the basketball team. He also was a part of a National Championship team and participated in four NCAA tournament teams and three Southeastern Conference Championships.