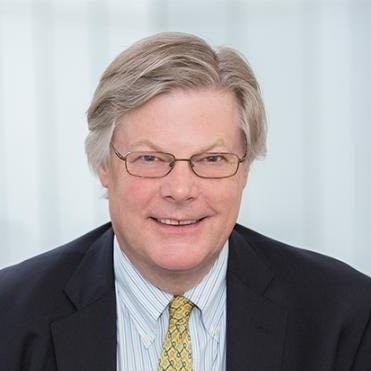 Steve Potter is the CEO of Odgers Berndtson US and sits on its Global Board. He has spent over two decades as a founder, CEO and senior executive of several financial services executive search firms. Steve co-founded and served as CEO of Sextant Search Partners.

Prior to that, he was appointed CEO of TMP Worldwide Executive Search, following TMP’s acquisition of Highland Search Group, a boutique executive search firm that he founded in 1995. Steve was one of five divisional CEOs for TMP Worldwide, a $7B public company and owner of monster.com, and he also served on the TMP management committee.

Steve began his recruiting career at Russell Reynolds Associates, where he started the firm’s global banking and merchant banking practices. He oversaw Russell Reynolds’ Asian operation and served as a member of the Executive Committee. Mr. Potter has a BA in History and English from Yale University.