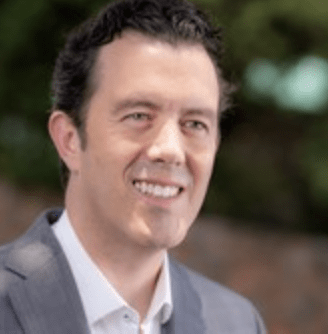 Larry Rubin is a Partner and Co-Head of the US-Latin American Practice. In this role, Larry works with clients in region while also focusing on Odgers Berndtson US’s overall growth in Latin America.

Larry joins Odgers Berndtson with considerable experience leading in large, complex corporations and a ten-year proven track record in the executive search industry. He has focused since 2012 on executive search where he is able to use his deep connections in the Latin American business community to help clients with growth aspirations there. He also is the President and Chairman of the American Society of Mexico where he leads the organization in fostering cultural, business, and civic ties between the US and Mexico.