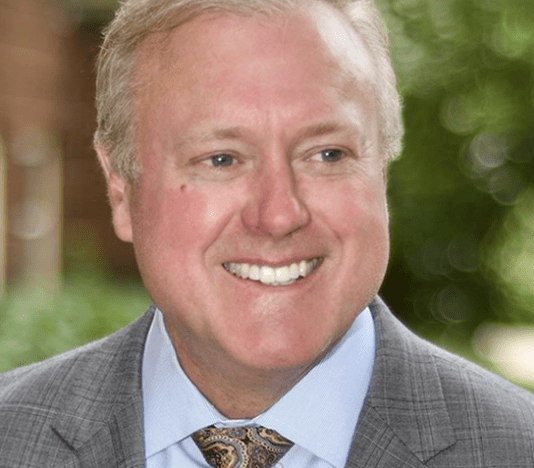 Earlier in his career Bill held various executive positions at Honeywell, Gateway Computers, General Mills and PepsiCo.  He has also been a full-time visiting law professor at the Wayne State University and an associate attorney at a major law firm.

Bill earned his law degree from New York University School of Law and has an undergraduate degree in economics from SUNY Fredonia and graduate degrees in industrial relations and international relations from the University of Wisconsin-Madison and The Fletcher School of Law and Diplomacy, Tufts University.  He is on the Board of Trustees at Dunwoody College of Technology and a member of the Advisory Board of Florida International University’s Center for Leadership.