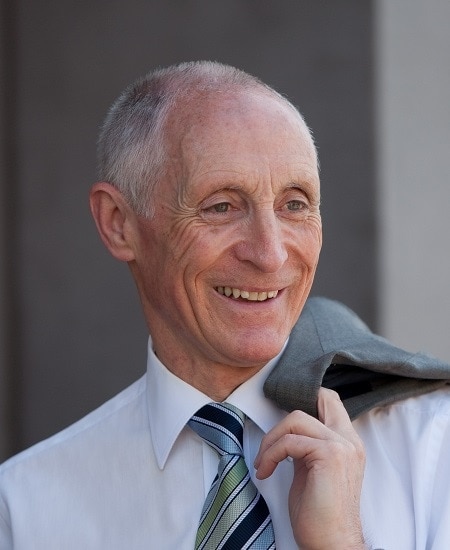 Robin is a Managing Partner of Horton International in Australia and has conducted search assignments across many industries and countries since the mid-1970s.

He has recruited CEOs, managing directors, technical and functional heads and non-executive directors for commerce, industrial/manufacturing, the public sector, not-for-profits and industry associations.

Born and educated in the United Kingdom and initially qualifying as a chartered accountant, Robin held a senior finance appointment in a U.S. group’s European operations before working with two major British executive recruitment firms.

Migrating to Australia in 1982, he joined Ernst & Whinney in Melbourne as director of personnel, later managing the firm’s executive search practice. With Horton International since April 1993, he was elected to the group’s international board in 2001 as Asia/Pacific Regional Coordinator, and was Chairman of the board from 2006 until the end of 2014.