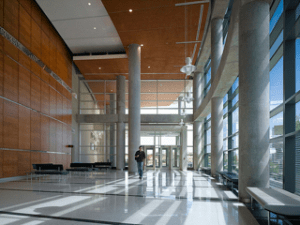 In this role, Dr. Jordan will provide strategic leadership, including vision, management and strategic planning for institution-wide diversity and inclusion initiatives. She will be responsible for developing a broad-reaching approach among senior leadership and the organization’s entire workforce, which will include designing, implementing and assessing diversity and inclusion initiatives that create an institutional culture of empowerment.

Dr. Jordan will  also provide strategic direction in recruiting, attracting and retaining diverse faculty, physicians, students and staff, identify areas of opportunity, collaborate with departments, programs and constituencies, and serve as a liaison between MCW and individuals with similar roles – both locally and nationally – to share best practices and innovations related to diversity and inclusion.

Currently, Dr. Jordan serves as associate vice chancellor, diversity and inclusion, for the University of Massachusetts Medical School and UMass Memorial Health Care in Worcester, MA. She also holds a faculty appointment as assistant professor of nursing in the Graduate School of Nursing.

“This new position is a key step in our long-term strategy of growth, and championing diversity and inclusion at the Medical College of Wisconsin and in our communities,” said John R. Raymond Sr., MD, MCW’s president and chief executive officer. “The breadth of Dr. Greer’s experiences gives her a multi-faceted viewpoint and approach to continue to propel our missions forward.”

MCW is Wisconsin’s only private medical school and health sciences graduate school. Founded in 1893, it is dedicated to leadership and excellence in education, patient care, research and community engagement.

“Chief diversity officers are extremely important across the spectrum,” said Edie Fraser, CEO of STEMconnector and its Million Women Mentors (MWM) Initiative. She also serves as vice chairman of Diversified Search. “Their roles have shifted to insuring diverse talent as a primary role although they oversee outreach with organizations and are also often dotted lined to marketing and to supplier diversity for procurement.” Diversity officers, she added, are today “considered part of the business team.” And institutions of all stripes are lining up to bring them on board. 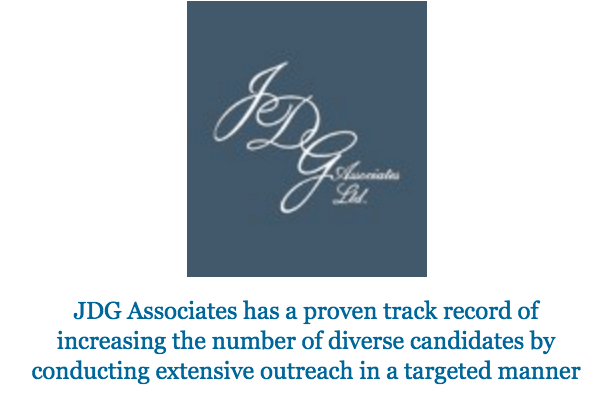 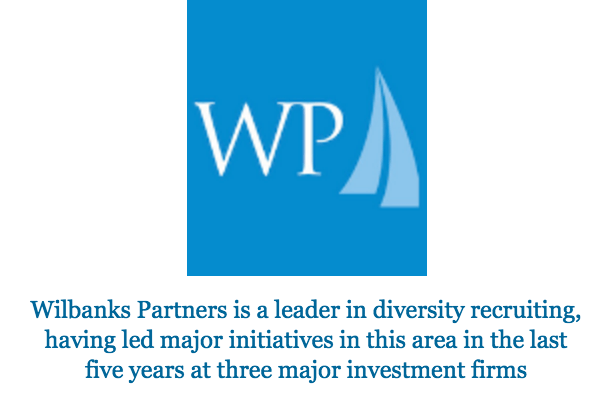 Headquartered in Chicago, with offices in Washington, D.C., and Memphis, Carrington & Carrington specializes in the recruitment and placement of African Americans, Latinos, women, LGBT and other diverse professionals. The firm places middle management and senior level executives across various industries and functional areas. Founded by Mr. Carrington 37 years ago, it now ranks as one of the most respected African American-owned search firms in the nation.

The firm’s founder, Willie E. Carrington, has played and continues to play a significant role in increasing the representation of diverse professionals in major business sectors, including banking, finance, manufacturing, and utilities. His belief, he said, has always been a simple one: “Strength through diversity and inclusion.” That personal and professional credo has helped Mr. Carrington keep his client’s businesses competitive by keeping their talent pipelines diverse.

The firm also recently snared Major League Baseball‘s diversity head, Wendy Lewis, to serve as vice president and global chief diversity officer for McDonald’s, in what some recruiters have said is one of the most important global chief diversity officer roles in the nation. Ms. Lewis ranked among MLB’s highest rated black executives and her poaching is considered to be one of Mr. Carrington’s crowning professional achievements.

On the heels of losing Ms. Lewis, MLB cut ties with Korn Ferry after the firm failed to bring minorities and women into baseball’s top front office and managerial positions. MLB and Korn Ferry forged their relationship 18 months ago in an effort to give minority and female candidates a better chance to land higher visibility positions within the baseball organization. The league at the time instructed Korn Ferry to put a special emphasis on helping some of the most underrepresented groups in the baseball hierarchy gain admission to its top jobs. While that didn’t go as planned, the search firm is continuing its relationship with various teams across the league, and the baseball commissioner recently cited Korn Ferry as “a quality firm that does good work.”

Diversity, Mr. Carrington said, is not one of those things that’s going to be resolved in a few years time. “We say, rather, that it’s a march of a thousand years.” He said diversity is one of those “nebulous areas” that changes with time and circumstance, and gets affected by so many things in the market.