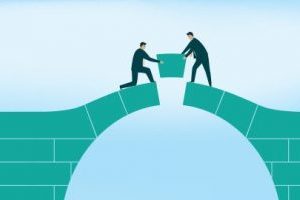 October 31, 2016 – Employers across the globe are facing the most acute talent shortage since the recession, according to the latest ‘Talent Shortage Survey’ released by ManpowerGroup. Of the more than 42,000 employers surveyed, 40 percent are experiencing difficulties filling roles, marking the highest level since 2007.

As skills needs change rapidly, employers are looking inside their organizations for solutions, with more than half choosing to develop and train their own people. This represents a significant jump from ManpowerGroup’s 2015 survey, when just 20 percent prioritized training and development to fill roles or find new skills. In the U.S. IT sector, businesses are reporting the most marked talent shortage in a number of years. IT roles jumped from ninth to second place this year, the most marked demand for IT in a decade.

“Low unemployment paired with shorter skills cycles due to the speed of technological change means employers across the U.S. are struggling to fill positions. We see this particularly in industries like manufacturing, construction, transportation and education,” said Kip Wright, senior vice president of Manpower North America. ”When the talent isn’t available, organizations need to turn to training and developing their own people – and in many cases this means first identifying the skills that will be required in increasingly digital industries, like manufacturing.”

The number of employers training and developing existing employees to fill open positions has doubled from one in five to over half. Fifty three percent offer training and development to existing staff while 36 percent say they recruit outside their current talent pool. Twenty eight percent of employers say they explore alternative sourcing strategies and 19 percent outsource the work.

“Upskilling our global workforce is critical to ensure organizations have the skills they need to accelerate performance and everyone has access to the opportunities on offer,” said Jonas Prising, ManpowerGroup chairman and chief executive officer.

“The best organizations know this, which is why we’ve seen a marked rise in the number of businesses focusing on training and development to fill talent gaps. We expect to see this number grow,” he added. “That’s why we support companies and individuals to nurture learnability – the desire and ability to learn new skills to be employable for the long-term.”

Why Its Hard to Fill Positions

Why is there a growing dilemma in filling positions across the broad spectrum of companies around the world? Four reasons: Twenty four percent of employers say lack of available candidates is the primary cause, while another 19 percent each said lack of hard skills & lack of experience. Another 14 percent reported that candidates were seeking higher pay than being offered, and the remaining 11 percent say the candidates they interviewed lack soft skills. 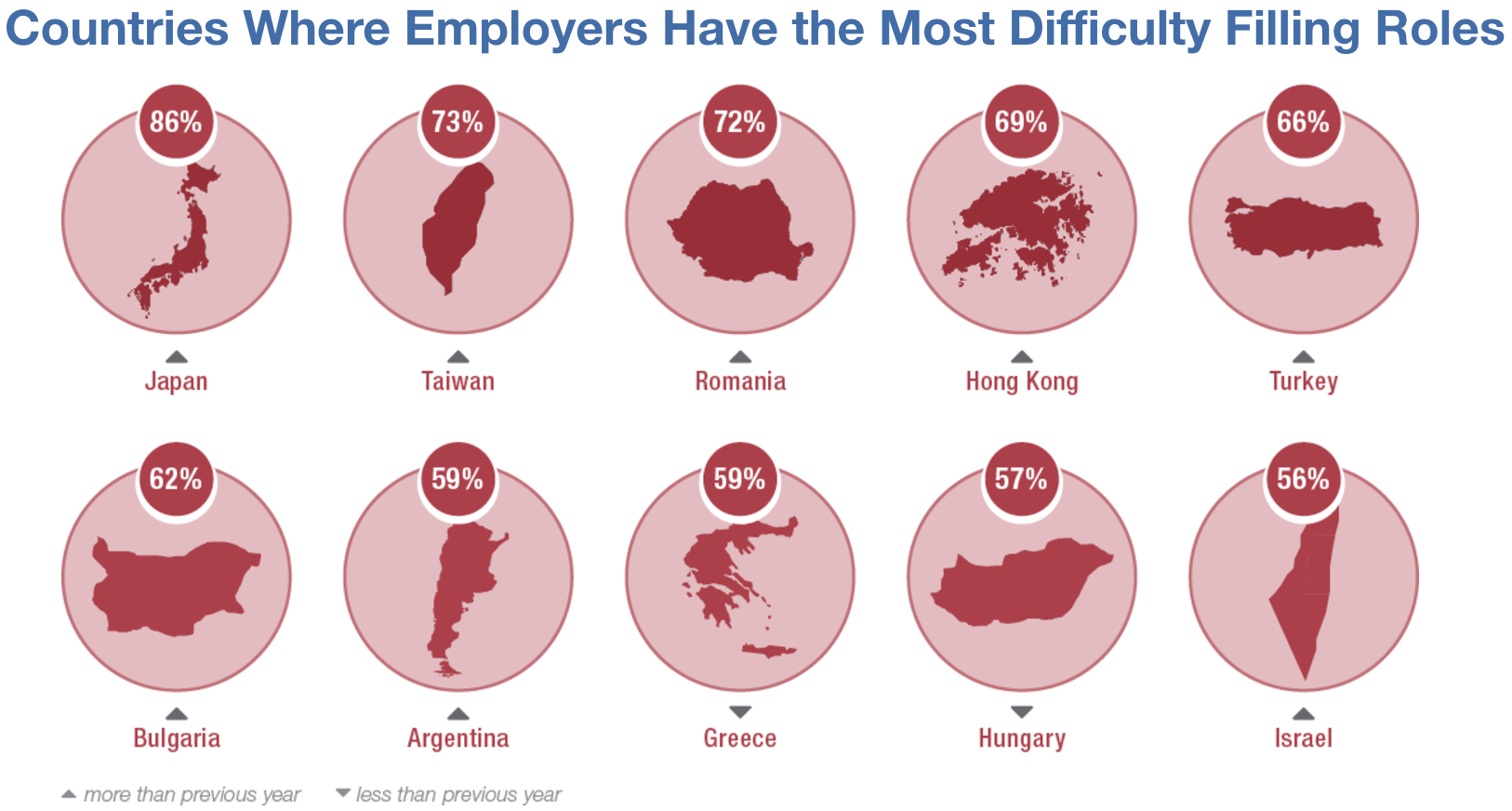 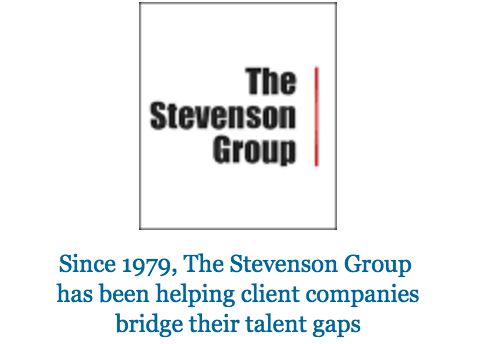 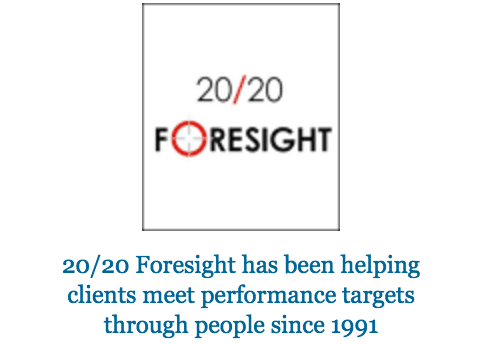 Ninety-five percent of recruiters expect finding new talent to be as or more challenging in 2017 as this year, according to the latest ‘Recruiter Nation Survey’ conducted by Jobvite. Corporate recruiters cited a lack of skilled candidates (65 percent) and dealing with hiring managers moving candidates through the hiring process (48 percent) as their biggest challenges.

Recruiters expect competition for talent to be in the most demand within hospitality (87 percent), manufacturing (79 percent) and healthcare (78 percent).

“As the struggle to find the right talent continues, and candidates with in-demand skills get the upper hand, employers will be under pressure to position themselves as ‘talent destinations’ to attract the best workers that will drive their business forward,” noted Kip Wright, senior vice president, Manpower North America.

With the U.S. unemployment rate recently reaching an eight year low, competition is fierce for skilled talent. “That means it’s more important than ever that companies resolve to invest in the recruitment and development of top talent and explore creative, progressive staffing solutions,” said Joyce Russell, Adecco Staffing USA president.

“Employers are optimistic, though hesitant, with their hiring intentions and we’re pleased to see levels we were seeing before the recession,” said Mr. Wright. “While employers are looking to grow their workforces, many are challenged to find candidates with the right skills. As the hiring outlook continues to improve, attracting and retaining skilled talent will become even more difficult. That’s why we’re hearing more about companies like AT&T and Marriott that are adopting strategies to develop their employees’ skill sets and competing to attract those with the most in-demand skills – especially in industries like IT and engineering.”

“The economy continues to power forward despite the uncertainty and geopolitical risks out there in the world,” said Chris Rupkey, chief financial economist at MUFG Union Bank. “The economy is moving forwards, not backwards.” Let’s see if this remains the case after Election Day on November 8.