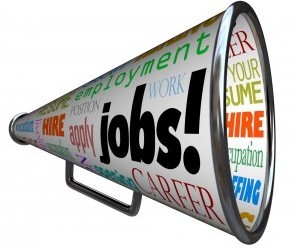 August 17, 2015 – Thirty-two percent of U.S. employers report difficulties filling job vacancies due to talent shortages, according to  the new Talent Shortage Survey by ManpowerGroup. This marks an eight percent decline from 2014.

When asked why they are struggling to fill certain jobs, employers cite a lack of applicants (33 percent), lack of experience (19 percent), and lack of technical competencies or hard skills (17 percent). Technical competencies employers seek include industry-specific professional qualifications (seven percent) and trade certifications (seven percent). Hiring managers report the most severe talent shortage is in Japan (83 percent). Around two in three employers report difficulty filling jobs in both Peru (68 percent) and Hong Kong (65 percent), while talent shortages are an issue for 61 percent of employers in both Brazil and Romania.

Across all 42 countries and territories as a whole, employers reported that skilled trades vacancies are the hardest to fill, as was the case in each of the previous three years. However, the second hardest job to fill has changed from 2014, with sales representative roles rising up the list from fourth, meaning that the engineer category slips from second to third and the technician category from third to fourth this year.

“Executive recruiters are reporting record performance numbers to us for the first half of the year,” said Scott A. Scanlon, founding chairman and CEO of Greenwich-based Hunt Scanlon Media. “American companies, in particular, are feeling more financially secure and they are therefore setting up a competitive hiring environment that has created heady times for recruiters.” Hunt Scanlon expects to see continued strength in mid- to senior- level hiring rates heading well into 2016.