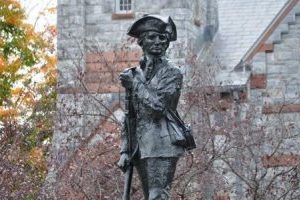 March 16, 2017 – Executive search firm Fogler Consulting has been retained by the University of Massachusetts to lead its search for a new men’s head basketball coach.

The school fired Derek Kellogg after nine seasons with the program. The decision came hours after UMass lost to St. Bonaventure in the Atlantic 10 tournament, and culminated a season in which the Minutemen went 15-18, including 4-14 within its conference.

“Decisions like this are always difficult but after a thorough review of our men’s basketball program, I believe that a leadership change is needed to realize a higher level of competitive success expected at UMass,” said athletic director Ryan Bamford. “I am confident that our ranking as a top public research university, coupled with our considerable financial investment in the men’s program, including the new state-of-the-art John F. Kennedy Champions Center, will attract some outstanding candidates to UMass,” he added. 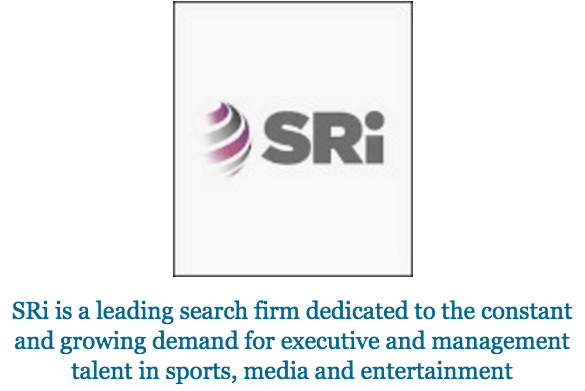 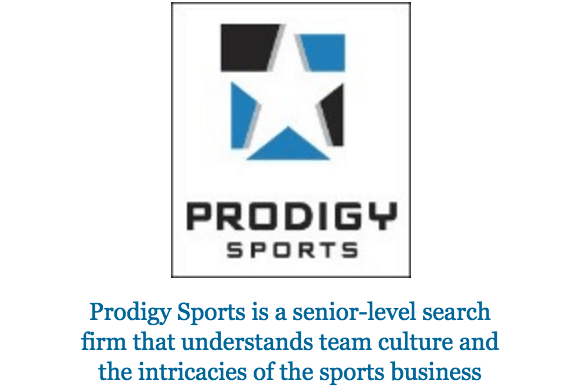 Fogler Consulting was established in 2006 by Eddie Fogler, a former ‘National Coach of the Year’ with 30 years of Division I coaching experience. Since then, universities and colleges have turned to him for insight into the world of collegiate basketball coaching, and for top talent. Since launching his business, Mr. Fogler has placed more than 30 college coaches across the nation at all levels of Division I basketball in an unusual search specialty that seems to have high growth potential.

A review of just some of Fogler Consulting’s clients reads like a Who’s Who of leading American colleges and universities: Vanderbilt; Boston College; Texas Tech; Rutgers; Penn State; Georgia Tech; Michigan, Auburn; and South Carolina, just to name a few.

Universities continue to turn to search firms to fill their top coaching vacancies. Here’s a look at just a few assignments completed or underway from the Hunt Scanlon archives: