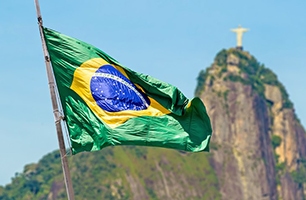 It becomes the organization’s second office in the region, joining its location in São Paulo

“It was a great experience to be in Brazil at an exciting time as their national election concluded,” said Alastair Paton, chairman.

“We are incredibly proud of the speed with which our São Paulo office has grown from a start-up two years ago to a successful six partner firm.”

Data suggests that the economy in Brazil has turned a corner, after its GDP contracted sharply in 2016. The manufacturing Purchasing Managers’ Index recorded the best result in over two years in March and both business and consumer confidence rested at multi-year highs. In addition, the country logged a record $7.1 billion trade surplus in March, aided by strengthening commodity prices.

Check Out These Related Articles On Search Firms Expanding to Brazil: