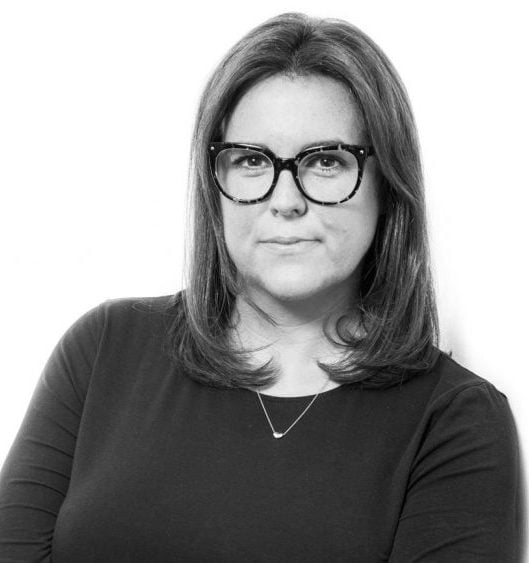 Sally is a Director at Grace Blue, specializing in creative leadership briefs.

After graduating from Manchester, her career in communications began at Walsh Trott Chick before moving to How Communications (later Miles Calcraft Briginshaw Duffy) to run Waitrose. In 2005, Sally moved to RKY&R to work on Land Rover and Range Rover, spending a memorable five years traveling the world shooting in deserts, jungles and glaciers.

Sally then joined Innocean in 2009 to run Kia and Hyundai before moving to Grace Blue in 2011. During her time at Grace Blue, Sally has worked on a broad range of senior leadership briefs, but her passion has always been the work – which has led to a particular focus on senior creative and production roles.

Sally’s grandmother once gave her some good advice, ‘Never say no to anything, otherwise you might not get invited to do it again.’ It’s a philosophy Sally has entirely embraced: she’s run the London Marathon, qualified as a day skipper and built a house in rural Hertfordshire, where she now lives with her husband and two children.