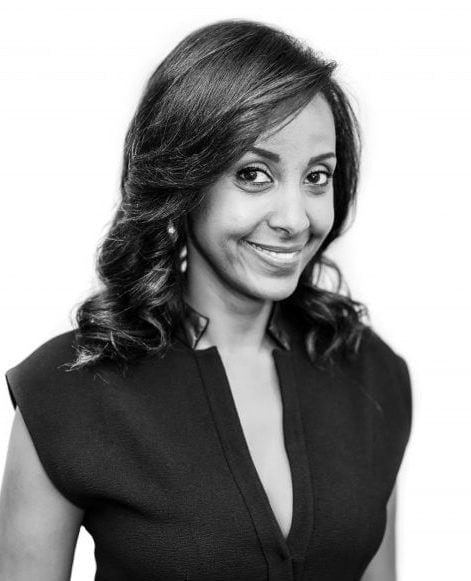 Hermon Ghermay is a Director in the New York office, where she manages senior leadership searches on the agency and brand side.

After graduating from Harvard University with a history and French degree, Hermon’s advertising career began at Leo Burnett in Chicago where she worked on a diverse set of businesses including Kellogg’s Cereals, McDonald’s, and Hallmark. Following a brief stint in Las Vegas working on various MGM Mirage properties, she landed at Deutsch LA where she ran the CiCi’s Pizza business. From there, she went to Goodby Silverstein and Partners in San Francisco where she ran accounts including SONIC Drive-In,  Nestle ice cream brands Haagen-Dazs and Dryers, Princess Cruise Lines, Seagate, the Dali Museum, and the eBay global business.

Hermon joined Grace Blue in 2015, and manages senior business, creative, strategy, media, and talent leadership searches on the agency and brand side.

Originally from Eritrea, East Africa, Hermon lived in various countries throughout Africa before moving to the United States for high school. She’s an avid traveler and is currently working on learning her fifth language.