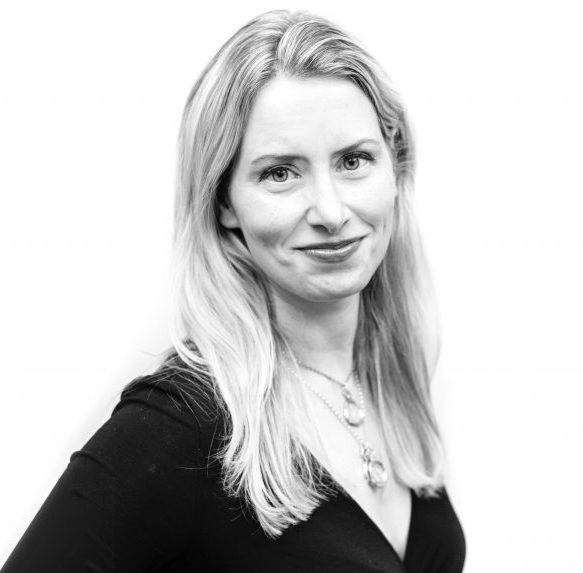 Nicki is a Director at Grace Blue New York. Since 2015, she has worked across both the US and Canadian markets, with a particular focus on creative agency and media agency leadership briefs.

After graduating from Edinburgh University with an MA in History and English Literature, Nicki started her career in advertising at McCann-Erickson in London, working on Exxon Mobil. After five years working on Nestlé and Bacardi, she moved to JWT to work on Kellogg’s and Unilever, as well as the Royal Air Force. In 2004, Nicki joined the independent agency start-up VCCP, to work on their newly won Coca-Cola account and new business, ultimately becoming a partner in the company. Most recently, Nicki worked at AMV BBDO in London, running their biggest piece of business, Sainsbury’s.

Away from Grace Blue, and when child wrangling permits, Nicki can be found running the local junior soccer league, fretting about the latest Arsenal and All Blacks performances, or with her nose in a book. Her happy place is Wanaka, New Zealand.