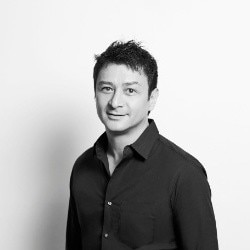 Jean-Michel is APAC CEO of Grace Blue Partnership. He brings over 20 years’ talent acquisition and consulting experience to the team, 17 years of which have been focused in the Asia-Pacific region.

He was responsible for building the senior management team across Asia-Pacific in 2015 and 2016, while managing talent and HR teams across region and rolling out a suite of successful talent related projects.

Jean-Michel joined McCann Worldgroup from WPP. During his ten years with the group – latterly as Regional Talent Director, Asia Pacific – Jean-Michel and his team were responsible for over 500 senior hires within the marcoms sector for both the Ogilvy Group and WPP, making them the most connected team for marketing communications talent in APAC.