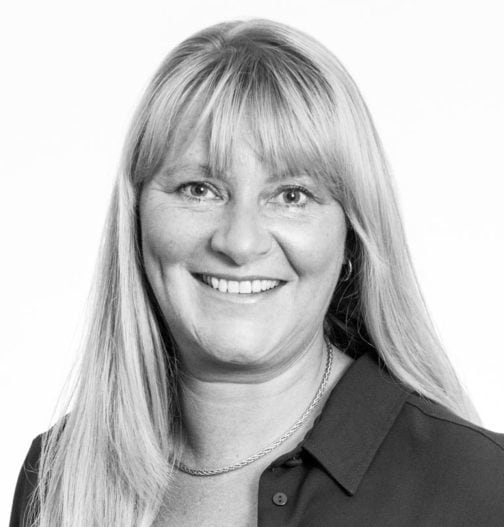 Caroline is a Partner at Liberty Blue with particular responsibility for account management and agency leadership roles.

Her career began at Y+R in 1988, where she rose from Graduate Trainee to Account Director before moving to HHCL in 1994 as a Senior Account Director, working on accounts including the AA and Tango.

Three years later, Caroline joined BMP DDB (Campaign’s Agency of the Year in 2001), and was promoted to the Board in 2001.