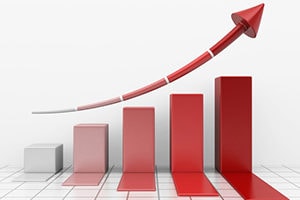 December 12, 2018 – Rounding out a year of explosive U.S. growth, global search firm Odgers Berndtson has added two more new partners. Longtime search professional Russell Boyle joins the firm as a partner and co-leader of the firm’s CFO practice in the U.S., while Evan McClure signs on as a partner in the life sciences and healthcare practices.

“Russell is a major league player in every sense of the word,” said Steve Potter, CEO of Odgers Berndtson U.S. “With almost three decades of recruiting experience, there are few people in the country who can match Russell’s industry knowledge and search know-how. We think he’s going to be a huge asset to our firm and clients.”

An industry leader in CFO recruiting, Mr. Boyle was previously a managing director at Herbert Mines Associates, a boutique search firm focusing on the retail sector, and a senior partner at Egon Zehnder, where he founded and led the U.S. CFO practice and co-founded its global CFO practice. During his 22 years at Egon Zehnder, he was a core member of the global and U.S. industrial, private equity, CFO and financial services practices there.

Before entering executive search, Mr. Boyle managed M&A activities and investor relations at WPP Group, and later served as a VP of the Ogilvy & Mather subsidiary. He has also held roles at Citigroup, First National Bank of Chicago and Pencom Systems. He will be based in Odgers’ New York office.

Mr. McClure joins Odgers Berndtson from boutique search firm Life Science Partners, where he served as a partner leading engagements in mid-tech and biopharmaceuticals. Previously, he held positions at Genentech, a biotechnology firm; HealthQuest Capital, a venture capital firm; and Forge Health, a non-profit group he co-founded in 2013. He will be based in Odgers’ Atlanta office.

“Evan is an excellent recruiter who supplements his deep grasp of human capital needs with his technical experience as a medical doctor and former research scientist,” Mr. Potter said. “We’re delighted to have someone with so much fluency at the intersection of science and business driving value for our life sciences and healthcare teams.”

For more than 50 years, Odgers Berndtson has delivered executive search, leadership assessment and development strategies to organizations globally. The firm’s 250-plus partners cover more than 50 sectors and operate out of 59 offices in 29 countries. The U.S. wing of the firm launched in 2011 and is one of the fastest growing search firms in the Americas under Mr. Potter’s stewardship. Odgers Berndtson currently has U.S. offices in Atlanta, Austin, Boston, Chicago, Dallas, Denver, Houston, Los Angeles, Miami, Minneapolis, New York, Philadelphia, San Francisco and Washington, D.C.

Last month, the recruiting firm opened a new office in Atlanta with the additions of Mats-Ola Bydell and Christopher Grahn. The Atlanta office will be led by Mr. Bydell, who joins Odgers Berndtson as a partner in the industrial practice. He specializes in board and senior executive succession for both large and mid-cap global companies, and has extensive experience providing executive search and talent solutions to North American and global European-headquartered clients. Mr. Bydell comes from Korn Ferry, where for 10 years he was a senior client partner in its global industrial market

The firm began the year with the addition of four experienced and well-established executive search professionals: Richard Kim, Diane Lavietes, Margaret Plympton and Richard Modecki. Mr. Kim joined as a partner in the Houston office and was most recently the head of the energy sector with Futurestep. Ms. Lavietes joined the New York office as a partner and head of the firm’s U.S. consumer & retail practice. She was previously a SVP at Berglass + Associates. Dr. Plympton came to the Boston office as a partner in its U.S. higher education practice. She previously served as deputy chair and acting chair of the National Endowment for the Humanities. Mr. Modecki came aboard as a principal in the technology practice based in Washington, D.C. He was most recently at Russell Reynolds Associates.

Lastly, Odgers opened a new office in Dublin. The move was made to enhance the firm’s capacity to support global companies looking to establish new centers of operation in Europe in readiness for Brexit, according to Odgers. The new location is led by Damian Ringwood, who becomes managing partner, Odgers Berndtson Dublin. 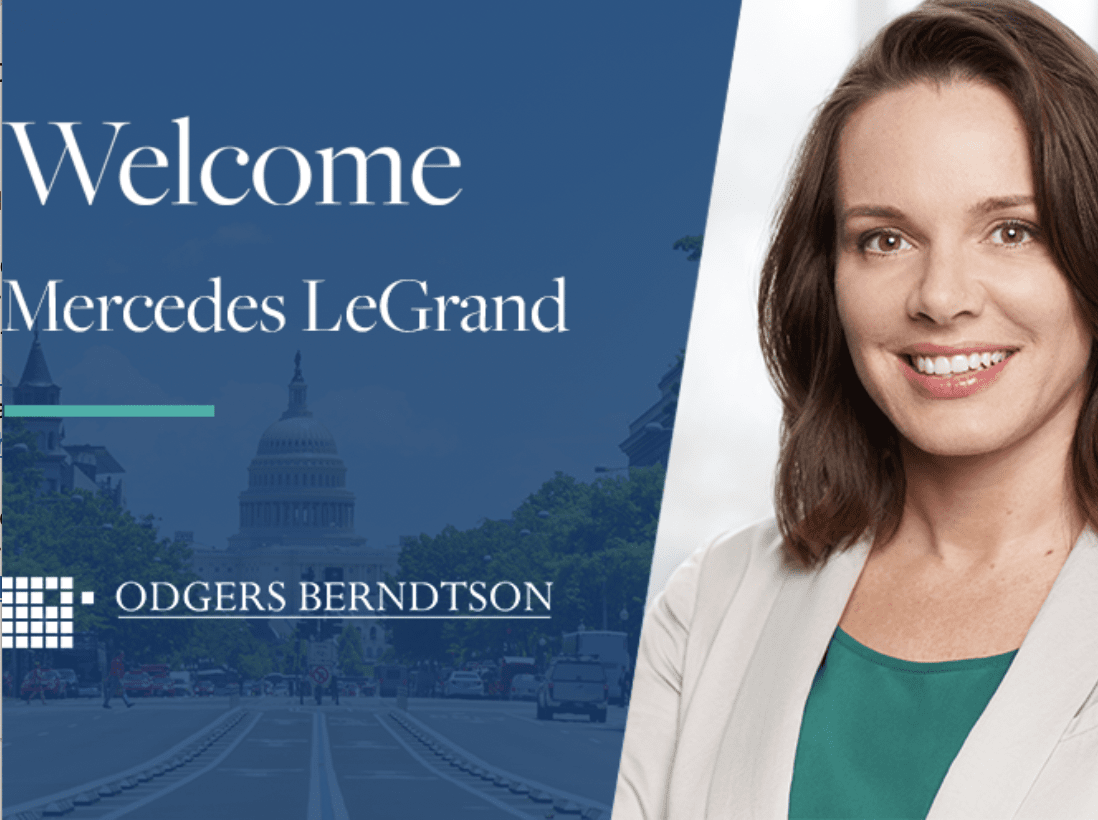