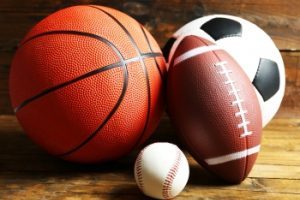 September 20, 2017 – Athletic directors are playing an increasingly vital role at colleges and universities across the country. With the expansion of athletic departments and, for the larger schools, the infusion of big dollars for sports, more schools have turned to search firms when such positions become open. Too much is at stake, they feel, to go it alone. What’s more, the AD job has come to demand greater business and management skills than the typical academic search.

Collegiate Sports Associates (CSA) was recently retained by University of Texas at San Antonio (UTSA) to lead its search for a new athletic director.

In announcing the school’s search committee, UTSA president Taylor Eighmy emphasized that the group’s goal should be “to identify an exceptional leader who is committed to the university’s advancement to excellence in academics, research, engagement and athletics.”

“We look forward to the energy and leadership that the new athletic director will bring in taking UTSA Athletics to the next level and building on our great base of support in the community.”

DeLoss Dodds, athletics director at the University of Texas at Austin for 32 years, will serve as an advisor to Mr. Eighmy and the committee. The university expects to complete the recruitment process by the end of this year.

Collegiate Sports Associates assisted UTSA last year in its recruitment and selection of Frank Wilson as its head football coach.