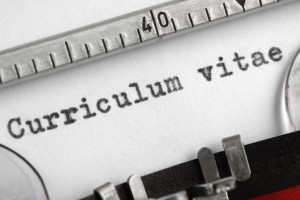 April 6, 2016 – Ithaca College has retained Spencer Stuart to lead the search for its ninth president. Current president Tom Rochon will be retiring in July 2017.

According to the university, the first meeting will take place today between the committee and Ms. Haertel and Ms. Gorman, where they will serve to develop a strategy for how to best engage with the campus community. They also plan to meet with campus constituencies on April 19th and 20th, and then with the Alumni Association board of directors and the Ithaca College board of trustees in May. Students unable to attend the meeting will be able to submit feedback electronically.

The board of trustees selected Spencer Stuart out of a group of five search firms because of the firm’s experience working with other academic institutions, its commitment to engage the campus community and its understanding of the high education landscape, according to an Ithaca College spokesperson.

Ithaca College is a coeducational, nonsectarian private college located on the South Hill of Ithaca, New York. The school was founded by William Egbert in 1892 as a conservatory of music. The college has a strong liberal arts core, but also offers several pre-professional programs and some graduate programs

This past December, Spencer Stuart placed Ronald D. Liebowitz as the ninth president of Brandeis University. The firm was also recently retained by Emory University to lead its search for a new president.

Check Out These Related Articles On Searches for Higher Educational Institutions: