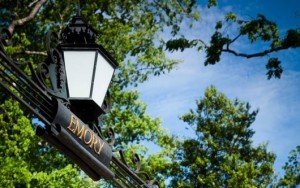 January 5, 2016 – Spencer Stuart has been selected by Emory University to lead its search for a new president. Current Emory president James W. Wagner has announced that he will step down from the presidency post at the end of August. He has led the school for more than a decade.

“Following consideration of several highly respected search firms, the committee has selected Spencer Stuart as its executive search partner,” said John Morgan, chair of the Emory University board of trustees, in a recent statement. Spencer Stuart is no stranger to Emory, having consulted with the university on numerous executive searches over the past several years.