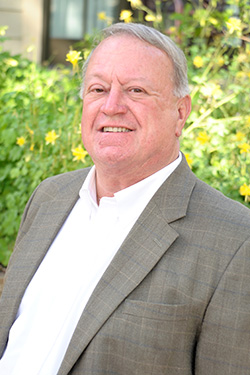 Robert Major founded the predecessor firm to Major, Lindsey & Africa in January 1982. A former practicing lawyer, Bob is based in our Houston office but also spends time in our San Francisco and Palo Alto offices.

His practice is largely focused on identifying general counsel and other senior-level positions for companies, both public and private, around the country. He has special expertise in searches for fast-growth companies and portfolio companies of private equity firms.

Bob grew up in Texas and Oklahoma. He spent five years at the Washington, DC firm of Wilmer, Cutler & Pickering (now WilmerHale), where he worked in that firm’s federal administrative practice. Bob spent a year as counsel to Saga Corporation (Menlo Park, California) before founding the predecessor firm to Major, Lindsey & Africa.

Bob spent 24 years in the firm’s San Francisco office before relocating to the Houston office in June 2006.