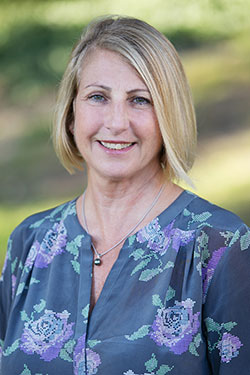 PJ Harari is a Partner in Southern California, where she has been since the inception of the Los Angeles, Orange County and San Diego offices which she helped launch 16 years ago. In 2007, she became the firm’s Co-Global Practice Leader for In-House, as part of the team overseeing the strategic development of the firm’s corporate practice on a worldwide basis.

Prior to this promotion, from January 2004–2007, she also headed the In-House Practice Group for Southern California, managing a team of eight recruiters and business developers.

In addition to personally handling all aspects of those searches including conducting candidate assessments, she assists clients with her expertise in compensation and retention strategies.

PJ, who was born and raised in New York City, has lived in the Manhattan/Hermosa Beach area of Southern California since 1987. She is fluent in French and has traveled extensively around the world, having visited more than 48 countries.