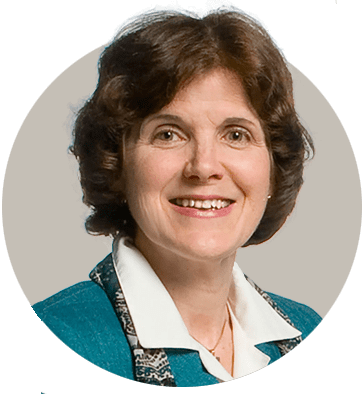 Maureen has incomparable experience in leading global legal teams and advising management and corporate boards, serving more than a decade at an industry-leading multinational company, after a successful career as a partner and practice group leader at an international law firm. Throughout her career, she has coached and mentored many attorneys and non-attorneys at all stages of their careers.

Most recently, as Executive Vice President, General Counsel, Corporate Secretary & Chief Ethics Officer of The Chubb Corporation, one of the largest publicly traded property and casualty insurers, operating in 25 countries, Maureen led a 135-person global team, overseeing legal, regulatory, compliance, government affairs and corporate secretarial functions. One of Maureen’s most noteworthy accomplishments was her critical role in Chubb’s $28 billion acquisition, including negotiations, integration planning, internal communication, and transition management. During her tenure, Maureen also spearheaded numerous risk and compliance initiatives, including creating an award-winning compliance and ethics program; establishing a regulatory compliance group; and implementing a global enterprise risk management assessment process. Within the legal department, she also revitalized its functioning, productivity, efficiency, and morale through various restructurings and innovative development initiatives. Beyond her role as the company’s legal leader, Maureen was involved in diversity activities across the Chubb organization, in addition to mentoring individuals both inside and outside of the company.

Prior to joining Chubb, Maureen was a partner at White & Case LLP, where she headed the Global Securities Practice Group and a global staff of more than 150 lawyers. In addition to her leadership role, Maureen represented domestic and international companies in diverse industries with regard to securities offerings, mergers, acquisitions, divestitures and other corporate transactions, as well as advising on corporate governance, crisis management, SEC reporting, and general corporate matters.