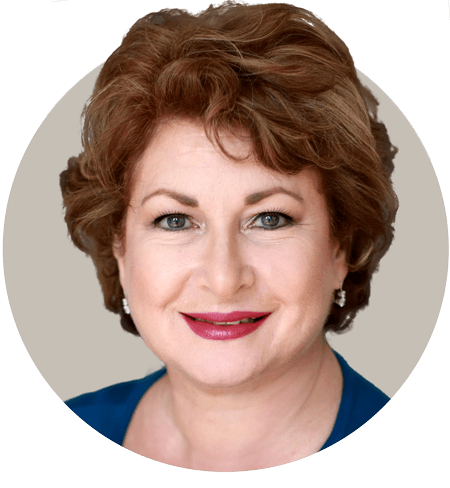 Marla was the Senior Vice President, General Counsel and Corporate Secretary for Boehringer Ingelheim USA, where she oversaw a department of over 70 individuals. She also was a member of Boehringer’s executive management team and a director of the company and several of its subsidiaries.

Prior to joining Boehringer Ingelheim, Marla spent 19 years at Baxter International Inc. where she held numerous business and legal positions, the most recent of which was Acting General Counsel and Corporate Secretary. During her career at Baxter, Marla managed global legal services, was General Manager of an international medical device business, led international crisis management teams, acquired and integrated international businesses, and designed/implemented legal strategies to manage global mass torts.

Marla practiced with the Chicago firm of Lurie, Sklar & Simon. Before entering the practice of law, Marla worked in sales and marketing for the Colgate-Palmolive Company.