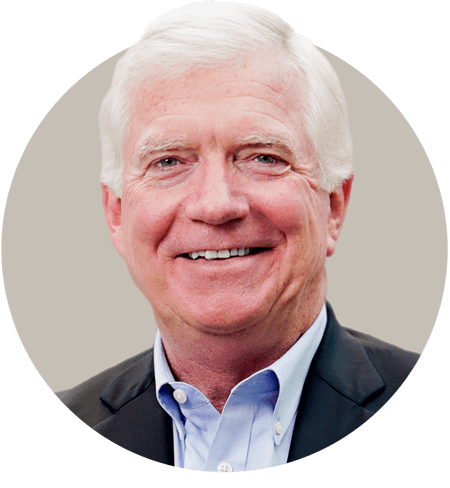 Michael Williams, a Senior Advisor at BarkerGilmore, has served for more than 25 years in chief legal officer, corporate secretary, and outside counsel leadership roles. He has advised Fortune 500 CEOs, senior executives, and boards of directors on strategic corporate growth and restructuring in the United States and abroad. Michael has substantial experience leading mergers and acquisitions, divestitures, strategic partnerships, securities, and investor matters. He is well-respected for his longstanding executive leadership across multiple corporate functions, strong business orientation, and strategic focus.

Before his tenure at Staples, Michael served as Executive Vice President, General Counsel, & Secretary at Sony Electronics, Inc., where he was responsible for all legal functions for this multibillion-dollar company in the U.S., Central America, and South America. During his tenure, he was recognized globally for creating a “Center of Excellence” for global brand marketing, reducing costs, and implementing software efficiencies. He has earned operating awards for reducing external legal costs and internal operational spend, and increasing efficiencies by deploying new information systems and technologies. Before Sony, he was a partner at the law firms of Heller Ehrman LLP and Andrews & Kurth LLP.

Michael also served as an infantry officer in the U.S. Marine Corps.