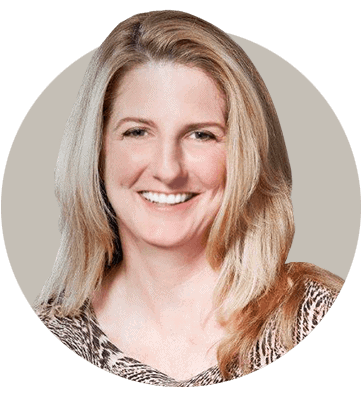 Since May 2017, Michelle Banks has been a Senior Advisor at BarkerGilmore where she specializes in executive leadership coaching for women general counsel. Michelle brings an exceptional corporate perspective to her clients to help them transition into new roles, manage change, and successfully resolve the array of challenges they face. She primarily supports newer general counsel and those who are going through a period of transition (e.g., going global or public, changing industries, etc.).

As Gap Inc.’s Executive Vice President, Global General Counsel, Corporate Secretary, and Chief Compliance Officer, Michelle was a key member of, and strategic advisor to, the CEO’s senior leadership team and reported to the CEO and the Audit & Finance Committee of the Board of Directors. In addition to managing teams in 15 countries, Michelle served this iconic retailer in leadership roles that resulted in successful global expansion, acquisitions, three CEO transitions, and restructuring of the company’s operating model.

Active in many non-profit organizations, Michelle is Co-Founder and Co-Chair of UCLA Law Women LEAD, a network of more than 3,000 women law students and alumnae at her alma mater, where she also guest teaches annually in the professional development program. She is a member of the Board of Directors of DirectWomen, a non-profit whose mission is to increase the representation of women lawyers on major corporate boards. She also Chairs the annual LaddHer Up retreat for non-profit Ms. JD.

Michelle has received numerous national and regional awards, including the ABA’s “Margaret Brent Women Lawyers of Achievement” Award in 2019 and the Burton Foundation’s “Legend in Law” Award in 2016. She has been recognized as a “Top General Counsel to Watch” by Corporate Board Member, a “Corporate Counsel Innovator” by the Financial Times, and a “Distinguished General Counsel” by the Directors Roundtable.

Michelle earned her B.A. in Economics with College Honors from UCLA and her J.D. from the UCLA School of Law.