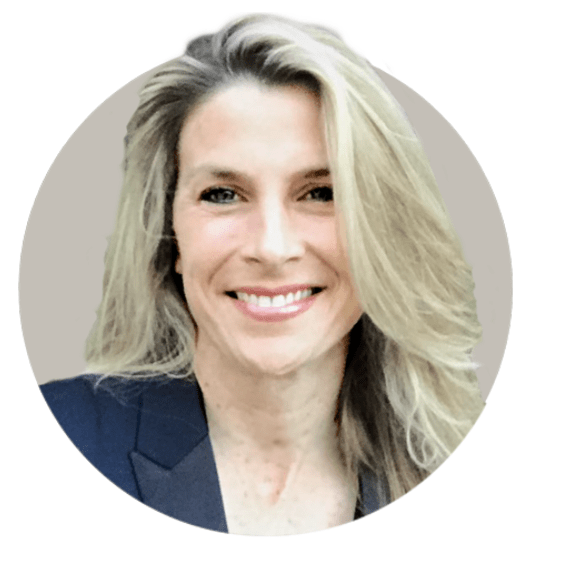 Jamey Seely is a Senior Advisor at BarkerGilmore where her breadth of executive and industry experience reflects high-level positions in multiple global, publicly traded companies across the energy, technology, and industrial sectors. Her areas of expertise include operational optimization, change management, crisis management, corporate governance, and the Corporate Secretary function. She is also highly skilled at helping rapidly growing businesses develop with agility and speed, without sacrificing long-term goals and viability. Jamey is passionate about the advancement of women and minority lawyers and building strong, diverse teams.

Jamey currently serves on boards of The Women’s Foundation of Colorado, the Colorado LGBT Bar Association, and on the executive committee of the General Counsel Mentoring Program in Colorado. She is also an advisor to the Colorado Women’s Chamber of Commerce and a member of the Women’s General Counsel Network, Women of M&A, and LaddHer Up.

She has earned numerous honors including “2019 Outstanding Women in Business Awards, Large Corporation” from the Denver Business Journal, the “2019 Trailblazer in Business” by Aspioneer, and was named “One of the 25 Most Powerful Women” by the Denver Chamber of Commerce. Additionally, Jamey was cited as a “Trailblazer in Energy Law” by the National Law Journal in 2017, one of the “Top 50 Women in Energy” by the Texas Diversity Council, and one of the “Top Women in Energy for 2016” by Texas Lawyer. Moreover, she was recognized as one of the “Most Powerful & Influential Women in Texas” in 2008 by Diversity Magazine and the “Champion of Diversity Award” in 2007 from the Houston Business Journal.