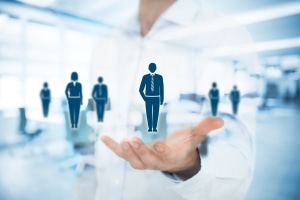 October 18, 2017 – Numerous executive search firms have made a number of top leadership appointments since the start of the year, many focused on strategy, growth, branding efforts and operations. The latest: Optimum Talent has named Mike Bacchus as its new chief executive officer. He takes over the role from Ronald Dahms who becomes a senior advisor.

Mr. Bacchus had been serving as Optimum’s president for Western Canada. He joined the firm after serving as CEO of Conroy Ross Partners, which Optimum acquired in January. He has over 20 years of experience at the senior management level, including as president of David Aplin Group.

“I am thrilled to have Mike step into the role of CEO,” said Mr. Dahms. “He is a tremendous leader who is passionate about creating a strong internal culture and has a great ability to translate his vision and strategy into reality. The company has a tremendous opportunity for growth over the next few years as the largest Canadian-owned, integrated talent management firm, and Mike is the right person to lead the business to achieve its goals.” 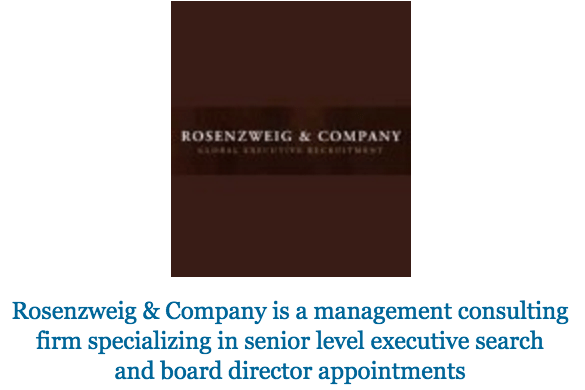 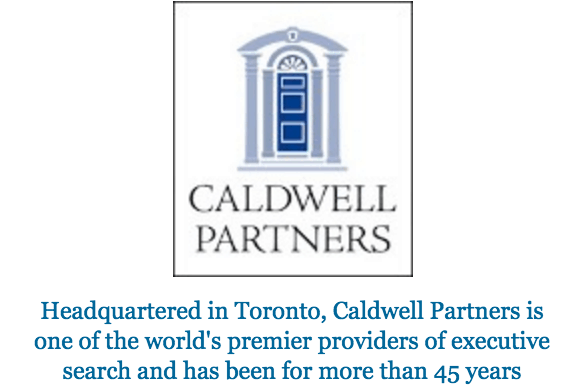 Mr. Bacchus said he expects to help make a good team even better. “My philosophy is that a focus on happy colleagues results in happier clients, and happy clients become advocates for our business,” said. “As a leader, one of my primary goals is to attract, develop and retain a community of passionate professionals that are best-in-class. And, as a leading HR talent firm, we should expect nothing less from ourselves.”

Lois L. Lindauer Searches (LLLS) has appointed Deb Taft as its new CEO. The carefully planned changeover comes as the firm celebrates its 20th anniversary. Chosen by founder Lois L. Lindauer to lead the firm into the next era, Ms. Taft brings over 25 years senior-level development and executive management experience to the role. She joined the firm last year, as COO.

SRiCheyenne named Jay Hussey as CEO. Chief executive and founder, Pat Mastandrea, has moved into a new role at the firm as vice chairman. He joined SRiCheyenne from Odgers Berndston where he led the firm’s U.S. technology and digital transformation practices. Mr. Hussey boasts more than 15 years in executive search with leading global recruiting firms.