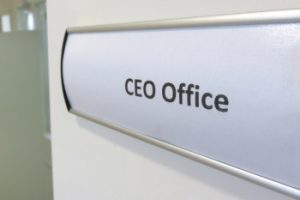 September 22, 2017 – Search firms have seen a number of top leadership appointments since the start of the year, many focused on strategy, growth, branding efforts and operations. The latest: Sales-focused executive recruitment provider TwentyPine has promoted Jamie Coakley to CEO.

In tandem with this appointment, Max Maeder, founder and former CEO, will move to an industry advisory role as president to spearhead the company’s strategic alliances efforts and the growth of TwentyPine’s consulting division.

As CEO, Ms. Coakley will be responsible for leading growth strategy and execution of the company’s long-term vision across operations, sales and marketing.

“Jamie rounds out our leadership bench with deep industry expertise and a tremendous track-record in scaling sales and recruiting organizations,” said Mr. Maeder. “She understands the unique challenges of our industry and we are thrilled to have her experience help drive our team to even greater success.”

Ms. Coakley is an experienced leader with a history of re-energizing growth and profitability for mature recruiting and staffing companies. Prior to joining TwentyPine as the firm’s general manager in March, she led and expanded the New York division of early-stage search firm Betts Recruiting as its East Coast managing director. In that role, she helped to scale the team from 14 to 150 members, with over $20 million in annual revenue.

SRiCheyenne named Jay Hussey as CEO. Chief executive and founder, Pat Mastandrea, has moved into a new role at the firm as vice chairman. He joined SRiCheyenne from Odgers Berndston where he led the firm’s U.S. technology and digital transformation practices. 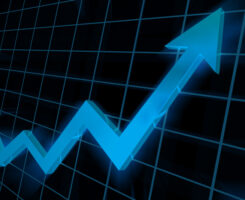