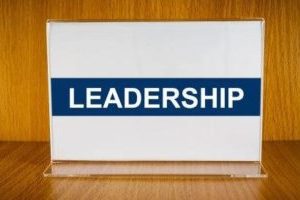 April 22, 2019 – Executive recruitment firms have made a number of top leadership appointments in the past year, many focused on strategy, growth, branding efforts and operations. The latest: Cejka Executive Search named Paul Esselman as president.

“I have had the pleasure of working alongside a team of incredible professionals at Cejka,” said Mr. Esselman. “I look forward to continuing the work we have done and expanding our commitment to building the client and talent relationships that have been instrumental in our firm’s success.”

Prior to joining Cejka Executive Search, Mr. Esselman led sales and marketing and other transformative initiatives in the biotechnology industry for companies such as LipoScience and IMPATH Inc. He leverages his diverse industry experience to help build high-performing teams at leading health care organizations, including hospitals and health systems, academic institutions, physician group practices and managed care.

“Paul is truly one of the most impressive retained search executives I have ever met,” said Kevin Clark, president and CEO of Cross Country Healthcare. “As a nationwide leader, he is very well known and respected among healthcare executives in North America, and I’m excited to have him lead Cejka Executive Search.”