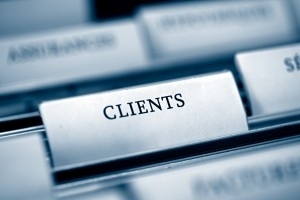 Mr. Valenti previously spent 17 years as a partner with Kenexa, a talent acquisition and employee engagement cognitive HR software business enhancer. During that time, he led his business units to market dominance and had oversight for the integration of several key acquisitions. He played a major role in establishing Kenexa as a market leader, which included a public offering in 2005 and culminated in its acquisition by IBM in 2012.

“Our company growth has created the need for a new organizational structure to accommodate our plans for growth and expansion. This starts with a CEO,” said Michael Mordan, Valent Mordan president. “We are excited to have a proven winner, with a great track record of success in the human capital management space.”

“Behind the software, behind the content, beyond the analytics, there are human lives. That is never lost on us,” said Mr. Valenti. “It is my privilege to guide the organization through a growth phase that will allow us to serve our clients even faster and more accurately, and continue to change lives.”

Leadership Appointments Rising Across the Sector

There have been a number of top leadership appointments at search firms since the start of the year, many focused on strategy, growth, branding efforts, and operations. Here’s a look at several taken from the Hunt Scanlon Media archives: