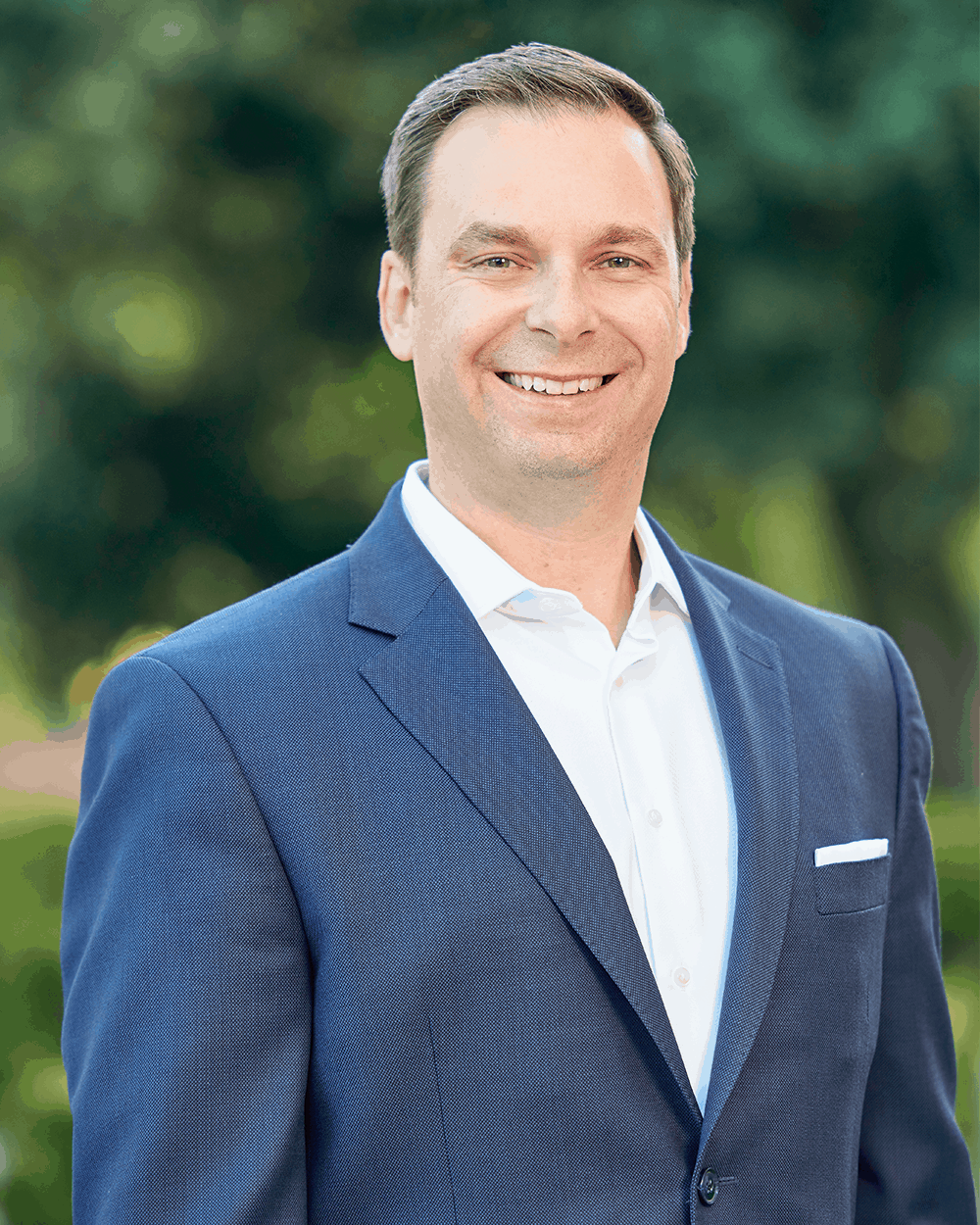 Ken Dropiewski serves as a Partner at McDermott + Bull and is part of the firm’s national MedTech and Life Sciences Group. While he serves the entire Medical Device and Biotechnology industry, Ken is particularly well known for his work within the cardiac, vascular, interventional, and oncology segments.

Ken has been in the Medtech industry for over 20 years. Prior to Ken’s career in executive search, he held various commercial roles within Johnson & Johnson and Boston Scientific, in which he won several acclaimed awards including Ring Club, Grand Awards, and President’s Club. He was the founder and President of Prime-Core Executive Search, a boutique search firm that was formed in 2003 to serve the Medical Device and Biotech industries. During his tenure at Prime-Core, Ken quickly earned the respect of some of the most notable companies in the industry, performing search work for companies like Medtronic and Boston Scientific, as well as some of the most innovative high growth small and mid-cap companies within the space. In 2018, Ken moved Prime-Core’s practice over to McDermott + Bull to better serve his clients and increase his reach. His particular focus is small to mid-cap growth companies, both private and public.

Ken holds a Bachelor of Science in finance from Central Michigan University and an MBA from the University of Colorado in Denver, with a focus on entrepreneurial studies and leadership development. He is the President of the Rocky Mountain Association of Recruiters and active in the Denver/Boulder community.