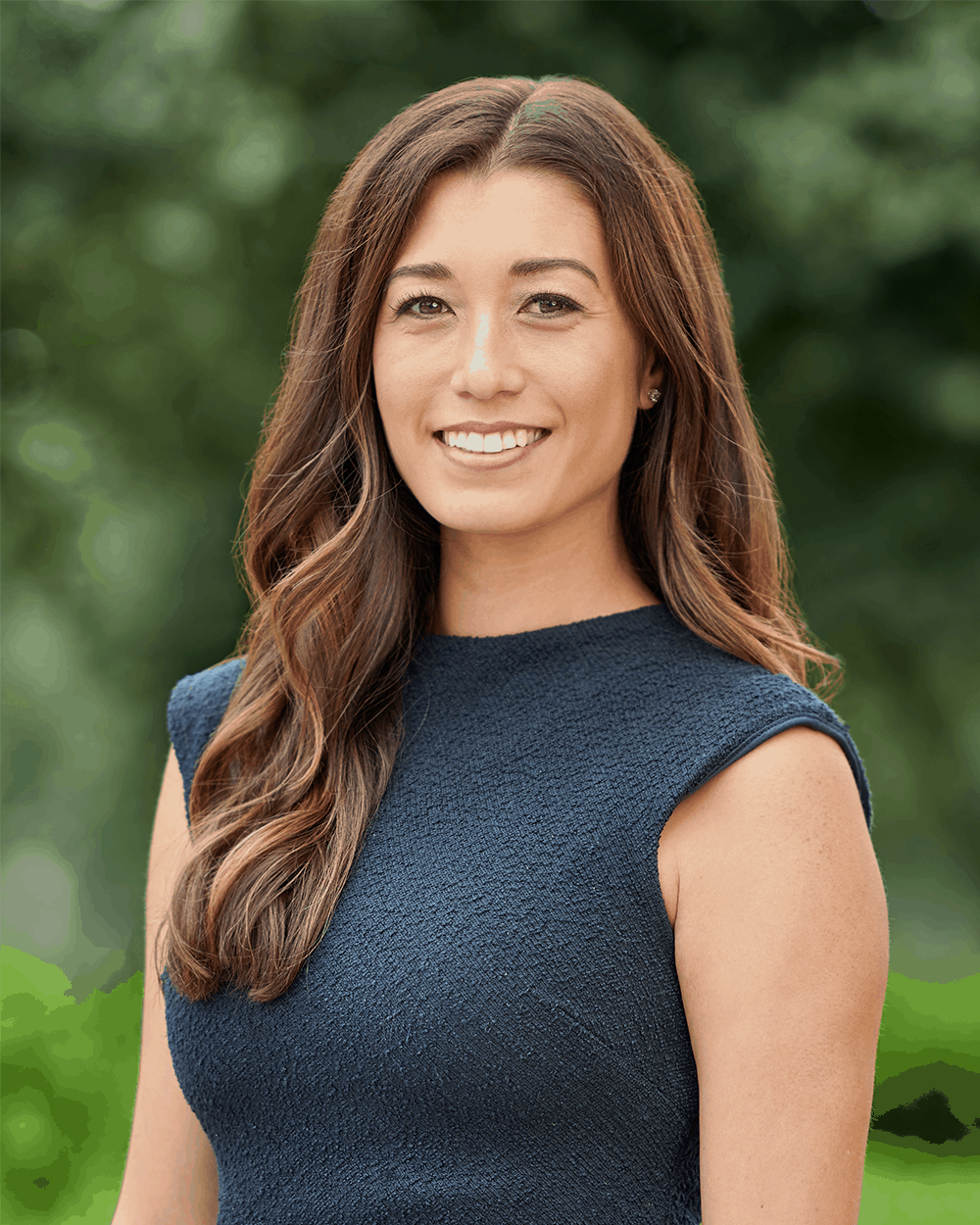 Angela Anderson serves as the Senior Vice President of Talent Acquisition + Operations for McDermott + Bull, supporting both the firm’s retained search practice and interim practice. Since 2018, Angela has co-led the retained recruiting and research team with VP of Recruiting + Development, Denae Bluethmann, and supports the firm’s operations, data management, and technology initiatives.

In 2011, alongside CEO Rod McDermott, she launched McDermott + Bull Interim Leaders. Since then, Angela has overseen practice operations, talent acquisition, and is responsible for identifying executive talent to quickly provide interim executive solutions for the firm’s clients.

She joined McDermott + Bull in 2009 as a Recruiting Associate and has held various positions within the company during her tenure. Before joining McDermott + Bull, she served as Senior Account Executive & Recruiter at a boutique staffing firm in San Diego, California.

Angela is a Southern California native and currently resides in West Hollywood with her husband and their two dogs.