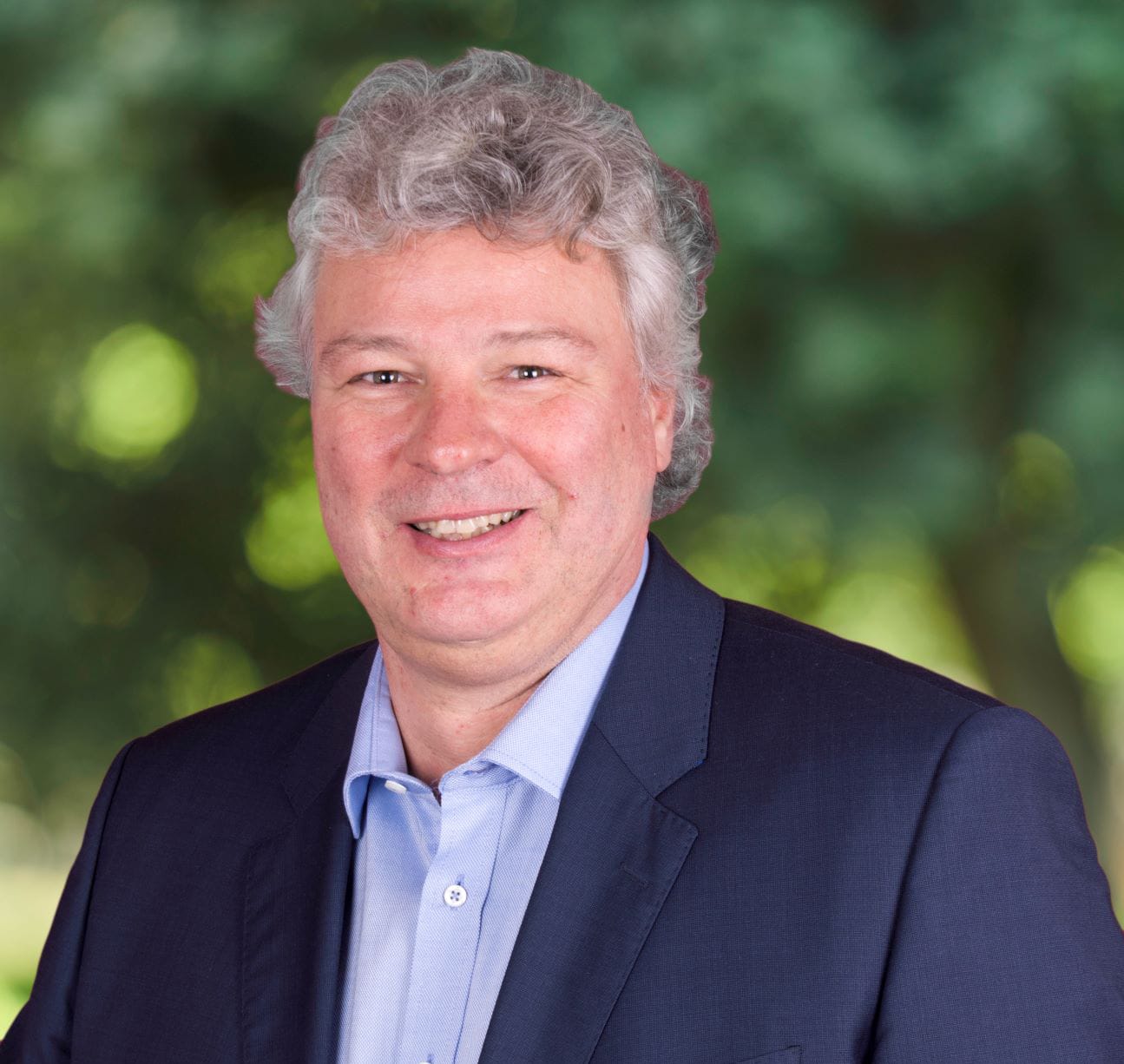 Ian Kronig is a Historian, who is fluent in 6 languages. He graduated from the Utrecht University in 1994, specialising in International Economic Relations. Ian has been living in Spain since the early 90’s.

After gaining many years of experience in Commerce and Project Management, he chose the Human Resources sector. He was also the co-owner and founder of Acttiv Leisure Projects S.A. and part of his responsibilities included the recruitment and selection in Europe.

Ian has been a Principal Consultant at McDermott & Bull Europe since 2012 and is responsible for the Spanish office in Madrid, which serves the Southern European market.