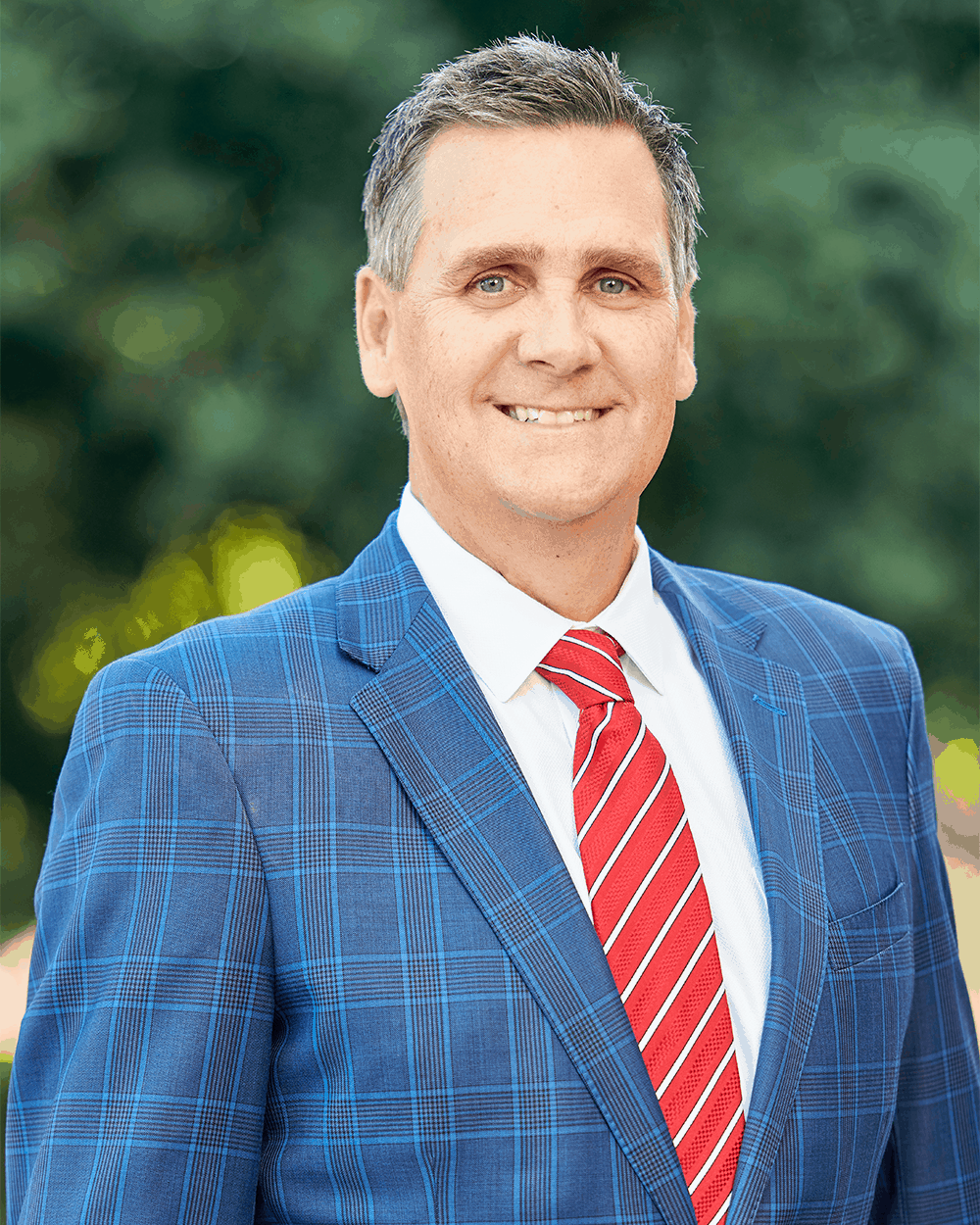 Chris Bull serves as Co-Founder + Managing Partner of McDermott + Bull. Along with leading a team of executive search consultants, Chris has successfully built his own executive search practice catering to a variety of successful clients, including CoolSys, First American Financial, Irvine Company, Kelley Blue Book, Manhattan Beachwear, SC Fuels, Trojan Battery, United Way, and Vizio, just to name a few. Additionally, he is called upon to serve as an expert legal witness in the area of executive search. His long-standing relationships in the community and his vast experience as a former executive have contributed to making McDermott + Bull the leading retained executive search firm in Southern California.

Chris currently serves on the Board of United Cerebral Palsy of Orange County and has served on the Boards of Big Brothers Big Sisters of Orange County, Association for Corporate Growth, and on the Ambassadors Board of Talk About Curing Autism. He resides in Coto de Caza,