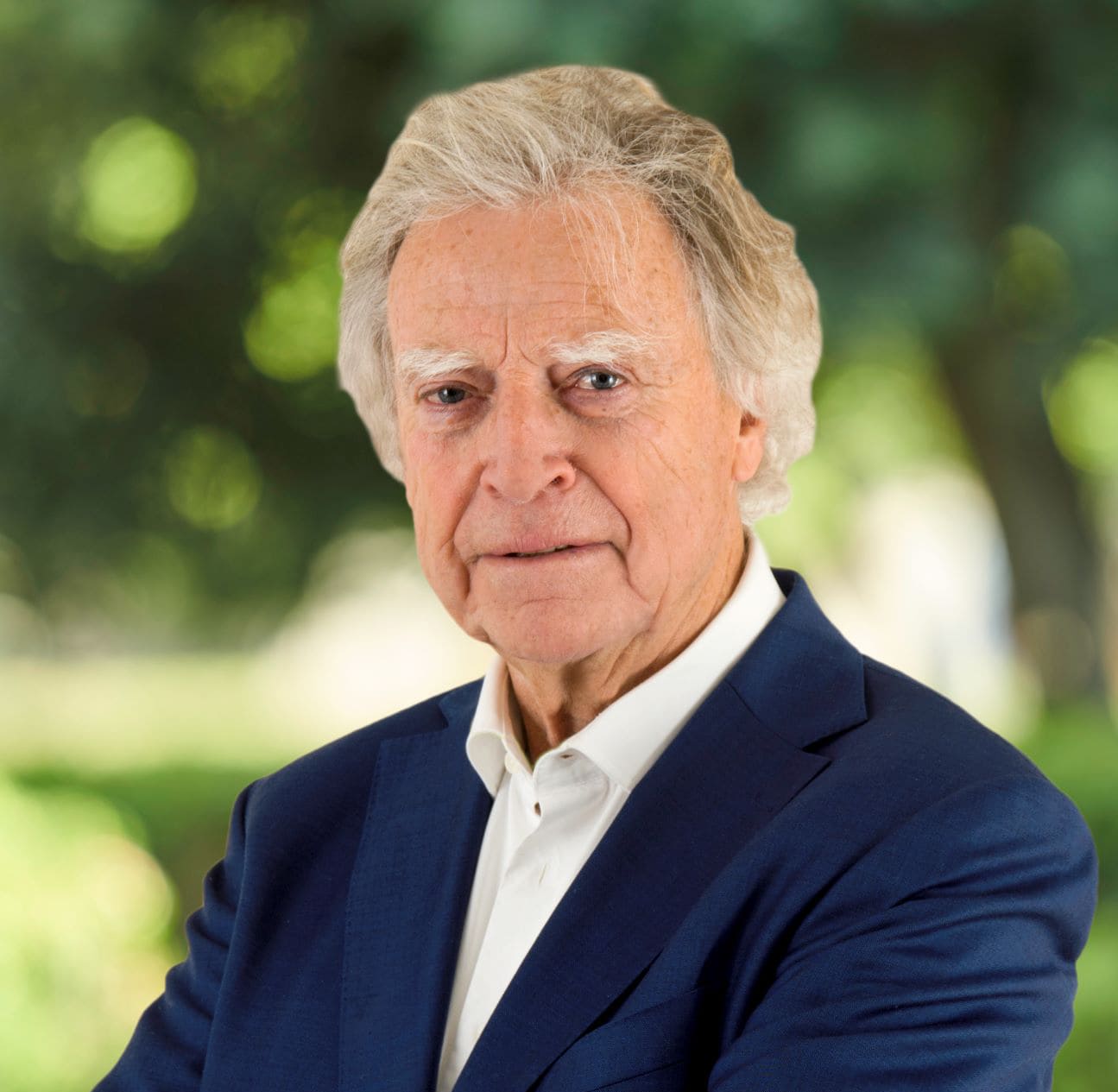 Interconsultants Executive Search was founded by Drs. Jetse Reijenga in 1984 on the Keizersgracht in Amsterdam. Currently Jetse is Senior Advisor for McDermott & Bull Europe.

He received his Doctorate in economics, psychology and sociology, a combined study at the University of Groningen.