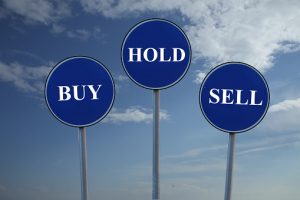 Hudson’s Americas revenue fell 65 percent year over year, but was up 10.4 percent when excluding the Americas IT business. Hudson’s Europe revenue was down 23.1 percent, or 19.8 percent in constant currency.

The New York-headquartered recruiting company recorded a loss of $3.5 million, or $0.10 cents per share, compared with net loss of $6.8 million, or $0.21 per basic and diluted share, for the first quarter of 2015.

“We are encouraged by the continued gross margin growth in many of our key markets, including Australia, Belgium and the Americas,” said CEO Stephen Nolan. “We delivered significantly improved adjusted EBITDA performance against prior year for the third consecutive quarter, amidst variable economic conditions.” He said he expects to deliver positive adjusted EBITDA in 2016.

For the current quarter ending in July, Hudson Global said it expects revenue in the range of $105 million to $115 million.

Check Out These Related Articles On Recruiting Firm’s Financials Results: