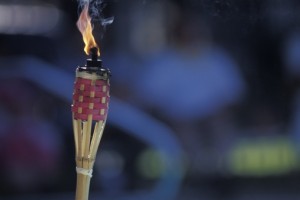 Mr. Wright has served on Famous Dave’s board of directors since 2013, while serving as managing partner of Blue Clay Capital Management, a Minneapolis-based investment partnership he co-founded. Prior to establishing Blue Clay, Mr. Wright worked at Whitebox Advisors, UnitedHealth Group and Goldman Sachs.

“We are impressed with the steps Adam has taken to move the business forward since his appointment as interim CEO six months ago,” said board chairman Joseph Jacobs. “As a longtime investor, he understands the challenges that the company faces and the opportunities ahead. We are confident in his leadership and strategy for the future.”

“Adam has already demonstrated that an improved guest experience is a top priority in every capacity – the value, the experience, and the food,” said founder Dave Anderson. “He cares deeply about the company and the team. We are very excited for the future of the brand.”