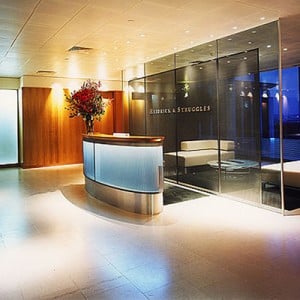 September 16, 2015 – Heidrick & Struggles has been selected by Famous Dave’s of America, Inc. to lead its search for a chief executive officer. Ed Rensi has stepped down from his role as CEO. Mr. Rensi joined Famous Dave’s board in January 2014, and agreed to assume the role of CEO the next month following the unexpected resignation of his predecessor.

The company’s board has appointed Adam J. Wright, an independent director of the company since 2013, to serve as interim chief executive while Heidrick conducts the search for a permanent CEO.

“Our priority is now to identify a leader who can drive the next stage of Famous Dave’s innovation and growth,” stated David J. Mastrocola, chairman of the board of directors at Famous Dave’s.