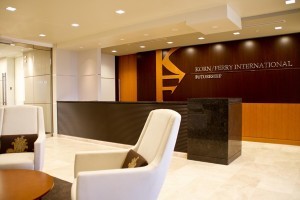 September 21, 2015 – La Quinta Holdings Inc. has tapped Korn Ferry to lead its search for a chief executive officer. Wayne Goldberg has stepped down from his leadership positions in the company by mutual agreement with the company’s board of directors.

Over the past year, Los Angeles-headquartered Korn Ferry has filled CEO roles for the American Hospital Association, Roswell Park Cancer Institute, Toys “R” Us, Target, the Public Relations Society of America (PRSA), and the Newseum Institute.