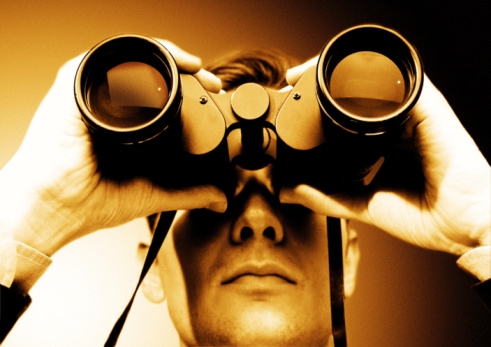 January 15, 2016 – Egon Zehnder has placed Robert Palleschi as president and chief executive officer of TGI Fridays. He replaces Nick Shepherd who stepped down from the company in October.

Mr. Palleschi has spent the past 12 years at global hospitality company, Hilton Worldwide. He currently serves as global head of full service brands, where he oversees all franchise and brand operations for Hilton’s flagship brand, Hilton Hotels & Resorts, DoubleTree by Hilton and Curio, a Hilton company. He is responsible for a portfolio of more than 1,000 hotels and resorts across 91 countries and six continents.

“Rob brings nearly three decades of global operations and franchising experience to Fridays – experience that’s extremely important given our business model. He has a proven track record of building iconic global brands, fueled by effective innovation and partnership,” said John Antioco, chairman of the board of TGI Fridays. “As a hospitality veteran, he knows the importance of managing relationships within the franchise community as well as cultivating an engaging guest experience.”

“Companies within the sector are now hunting down CEO ‘visionaries’ with a global outlook who can seamlessly integrate operations — from stores to websites to any manner of digital touchpoints with customers,” said Hunt Scanlon Media managing editor Dale Zupsansky. “Innovative thinkers are in high demand now as turnover at the top accelerates.”

Egon Zehnder specializes in the recruitment and leadership solutions business and has more than 400 consultants operating from 41 countries. The firm’s CEO succession practice includes a team of consultants who bring a global best practices rigor to fulfilling top-level chief executive assignments.

Egon Zehnder has recently placed CEOs for the Western Bulldogs, Warren Resources and Nordea. The firm is currently leading CEO searches for Adidas, Woolworths, and Standard Chartered Plc., among others.