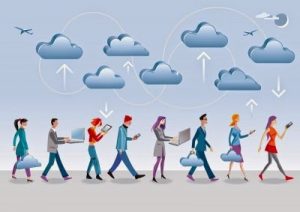 July 25, 2016 – New Zealand ranked as the highest-ranked country for contingent workforce operations in 2016, followed by Singapore and the Philippines, according to the fourth contingent workforce index (CWI) released by ManpowerGroup. The U.S. fell to sixth place from second on the list, and Canada dropped to seventh from third.

The index measures and tracks the relative ease of sourcing, hiring and retaining a contingent workforce in 75 countries. Each nation in the index is assessed on 50 market conditions and statistics that influence contingent workforce conditions. Countries’ standings reflect a cumulative index ranking based on workforce availability, cost efficiency, regulation and productivity. In the 2016 index, weighting of the volume of skilled workers within a market has increased significantly from 2015.

The U.S. drop was based largely on higher costs compared to other countries. However, it ranks seventh globally in both regulation and productivity and third in availability. Higher weighting of the large American workforce and positive geopolitical factors are balanced by the higher cost of these workers with regard to overtime, profit, taxes and higher engineering and technology wages, among other cost-related metrics, the report found.

This year’s report findings mark New Zealand’s second consecutive year at the top of the list. The top five markets for 2016 do not feature any countries from the Americas as the workforce volumes for countries in the other regions elevated them to the top based on more favorable ‘availability’ scores.

“Over the past year, we saw a shift in priorities that resulted in a change in the 2016 weighting attributed to workforce size,” said Kate Donovan, senior vice president of ManpowerGroup Solutions. “Employers are feeling the talent shortage. Availability of contingent workers, as well as skilled labor, is gaining prominence. As a result, we saw countries like China and India re-emerge into the top 10 markets for availability of talent.”

“Compared to last year, the 2016 CWI allows for a greater influence of skilled contingent workforce availability when it comes to determining locations for growing business,” said Raleen Gagnon, director of market intelligence for ManpowerGroup Solutions. “Weighting of specific metrics is adjusted annually to highlight the most influential factors when considering new markets for contingent labor opportunities. The increased focus on availability has resulted in concessions on lower wage markets, as employers are considering non-wage based labor costs such as benefits and taxes due to their increasing impact on the total cost of labor.”

Here are the 2016 Top Markets for Contingent Workforce Engagement and Their Index Levels: 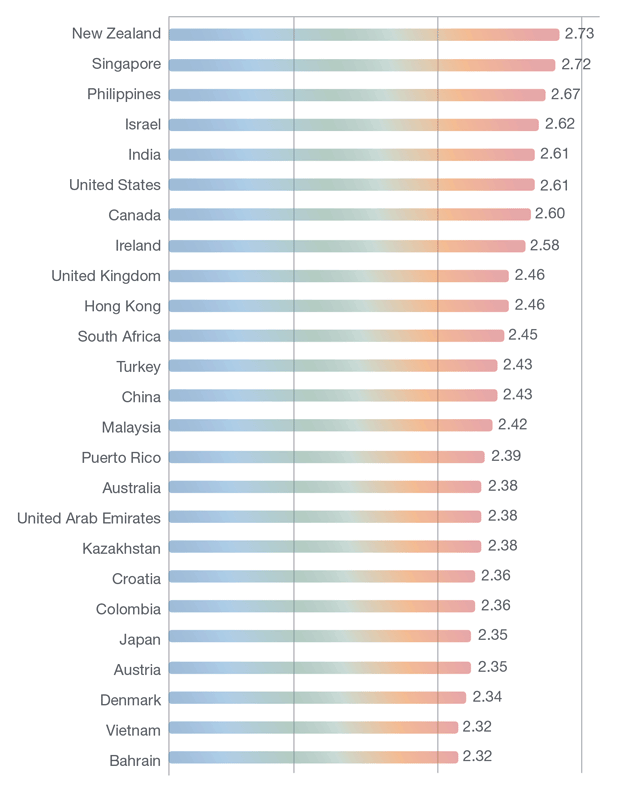 Numerous other reports have shown a rise in companies using the services of temporary or contract related employees, and many recruiters based in London said they expect a keen rise in the use of contingent workers due to the country’s recent Brexit vote. Market uncertainty, they theorize, is already leading hiring managers away from making commitments to full time employees and all the associated costs that come with them.

A Growing Trend Toward Flexibility & Adaptability

Check Out These Related Stories On Hiring Trends: