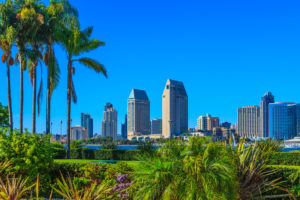 April 12, 2019 – Executive search firm StevenDouglas is continuing its recent expansion with opening an office in San Diego, CA.  It will be the eighth office opened in less than two years. The firm has named Bradley Swisher to join the new office as managing director of technology search. A big part of the firm’s recent growth is attributed to information technology, offering clients both permanent placement and interim staffing solutions across a range of specialties.

StevenDouglas decided on San Diego as its newest office location due to a combination of client demand, as well as aligning with the firm’s continued efforts to strengthen the scope and specialties of its expanding technology division.

“We are very excited to open our first office in California and thrilled to have Brad Swisher join our leadership team,” said Matt Shore, president of the firm. “Given the robust job market and high demand for our services in southern California, it was important to hire a leader with Brad’s expertise and deep connectivity in the business community.”

According to the Bureau of Labor Statistics the share of employment in tech jobs in San Diego was 8.4 percent of total employment in 2018, ranking 9th in the U.S., and almost double the 4.8 percent U.S. market average of tech as a proportion of total employment.  These numbers only solidified the decision to invest in expansion into southern California.

Mr. Swisher brings many established relationships with top organizations in the IT marketplace throughout California. His specialties include full life cycle IT recruitment, including contract and permanent placements of software developers, programmers, systems engineers, network infrastructure engineers, QA testers, BSA, SA, DA, LSA, and project managers. Previously, Mr. Swisher was division director, executive recruitment with Modis. Before that, he was director of permanent placement services for Robert Half Technology.

StevenDouglas continues to be in growth mode, reporting a 200 percent increase in personnel in the last five years, with numerous offices opening across the U.S. Recently, the firm opened an office in New York’s Westchester County to service client demand both locally and in the Northeast. The firm appointed Don Zinn as VP of executive search and leader of the location

Last fall, StevenDouglas opened a new office in Miami. “The Miami office will also be home to our rapidly expanding Latin America division,” said Mr. Shore. “It’s many of the relationships our CEO Steve Sadaka started building when he founded the firm in Miami almost 35 years ago that are still some of the top clients we work with today, placing talent all over the U.S., Canada and Latin America.”

StevenDouglas Opens New Office in Jacksonville
This marks the firm’s sixth office in the Sunshine State. Leading the office is Ken Heinrich. Mr. Heinrich joined StevenDouglas in the HR search division last year as a senior recruiter. His sales and recruiting experience make him an important part of the continued success and growth of this practice.

The firm also recently acquired Tallience, a full-service technology search, staffing and consulting firm located in Fort Lauderdale. As part of the acquisition, Tallience founding partner Tim Baron joined StevenDouglas as managing director of its Washington, D.C. metro office. Tallience was started in 2010 by Mr. Baron and his partners. The firm, which has a strong presence and client base in Florida and the Mid-Atlantic region, delivers technology talent across various industries in the commercial sector as well as cleared talent across the federal government.

Prior to that, the firm expanded with the launch of a new office in Atlanta and the addition of David Mauger as a director of technology search. Mr. Mauger is responsible for developing StevenDouglas’ information technology search practice by leveraging his experience in recruiting executive and middle-management professionals across cybersecurity, data and analytics, application development and emerging digital technologies in the Atlanta area.

StevenDouglas also recently expanded into Canada with the opening of a new office in Toronto. Navinder Binning, who joined the firm as vice president, is leading the executive search business in the Canadian region, said the firm. Her focus is on further developing the recruiters’ presence by delivering high-caliber talent for Canada’s leading industries including industrial and mining, energy, real estate and life sciences. Before joining StevenDouglas, Ms. Binning was a principal with the Bedford Consulting Group, where she helped place C-suite executives and operating managers into many of Canada’s emerging and established organizations within prominent global industries.

Private Equity Recruiting Takes Off in Hot Market for Talent 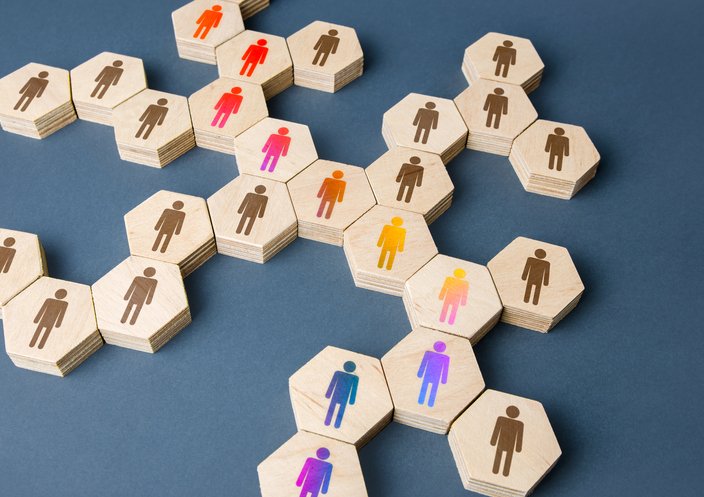 Emerging From the Pandemic, Private Equity Recruiting Takes Off