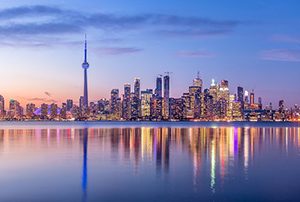 January 26, 2018 – Sunrise, FL-based executive search firm StevenDouglas has expanded into Canada with the opening of a new office in Toronto.

Navinder Binning, who joined the firm as vice president, will lead the executive search business in the Canadian region, said the firm.

Her focus will be to further develop the recruiters’ presence by delivering high-caliber talent for Canada’s leading industries including industrial and mining, energy, real estate and life sciences.

“We are extremely excited to announce the opening of our first Canadian office and the addition of Navinder to our leadership team” said Matt Shore, president at StevenDouglas. “With Navinder’s reputation and breadth of experience across a broad array of industries and disciplines, we will better be able to serve our existing clients and expand our footprint in North America.”

Ms. Binning began her search career over a decade ago. She specializes in board, C-suite, operational and technical search mandates and has completed engagements globally.

Before joining StevenDouglas, Ms. Binning was a principal with the Bedford Consulting Group, where she helped place C-suite executives and operating managers into many of Canada’s emerging and established organizations within prominent, global industries. These include companies in consumer packaged goods, financial services, mining, power, water, energy, infrastructure, manufacturing and agribusiness.

Ms. Binning’s unique perspective in search is reportedly highly valued by clients. “Her ability to understand the needs of both the client and the candidate, the challenges of the role, and most importantly, the ability to represent her clients’ philosophies are the keys to her continued success,” said the firm.

Canada is the world’s 10th largest economy, with a nominal GDP of approximately $1.52 trillion. It is mixed economy, ranking above the U.S. and most western European nations on the Heritage Foundation’s index of economic freedom. Furthermore, the Toronto Stock Exchange is the seventh-largest stock exchange in the world by market capitalization, listing over 1,500 companies with a combined market capitalization of over $2 trillion.

“Expanding north into Canada was a natural fit for us after our incredibly successful expansion south into Latin America, as many of our mining clients in LATAM are headquartered in Canada,” said Mr. Shore.

Established in 1984, StevenDouglas is a boutique search and interim resources firm. Its client base is industry agnostic and ranges from start-ups and emerging middle market companies to Fortune 500 companies and public and private equity-owned firms.

Odgers Interim Canada, the executive interim division of Odgers Berndtson, has expanded naming Andrew Dmytryk and Camille Petitti to its Canadian team. With more than a decade of search experience, Mr. Dmytryk joined the firm from a Canadian IT consulting organization called ADGA Group Consultants. He is focused on the expansion of the firm’s executive interim offering. 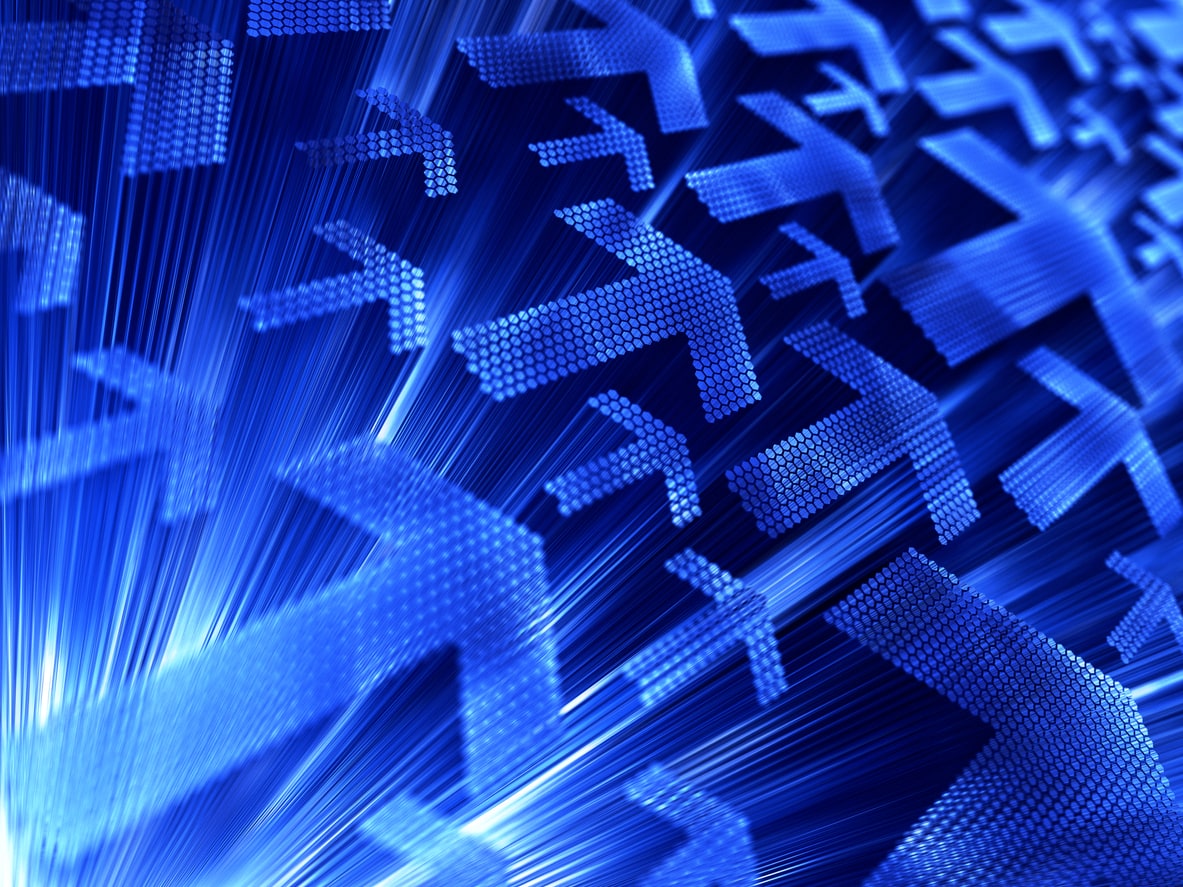 StevenDouglas Named a Top 25 Recruiting Firm After a Year of Unprecedented Expansion Across the U.S.