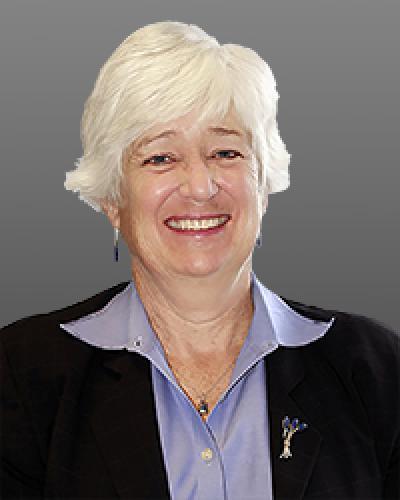 Margaret (Peggy) Plympton joined AGB Search as a principal after serving in a similar role as a Principal in the Higher Education Practice of a global retained search firm. Earlier in her career she served as Deputy Chair and Acting Chair of the National Endowment for the Humanities (NEH). Prior to her time at NEH, Dr. Plympton was a consultant at the executive search firm Witt/Kieffer within the higher education and non-profit practice. There she supported nationwide searches for a range of positions in higher education administration.

Previously she served for thirteen years as the vice president for finance and administration at Lehigh University in Bethlehem, PA, where she oversaw the university’s financial and business functions, and also supported board relations, institutional strategic planning, faculty engagement, and academic support.

Dr. Plympton also served as vice president for finance and administration at Bucknell University and held administrative and finance roles at Yale University, Wellesley College, and Harvard University. She is a past president of the Eastern Association of College and University Business Officers (EACUBO) and received the EACUBO Distinguished Service Award in 2010.  Dr. Plympton is a recipient of a Fulbright Specialist assignment and a former board member of EDUCAUSE and the National Association of College and University Business Officers (NACUBO).

Dr. Plympton holds a B.A. in Latin from Wellesley College, an M.B.A. from Boston University, and an Ed.D. in Higher Education Management from the University of Pennsylvania.