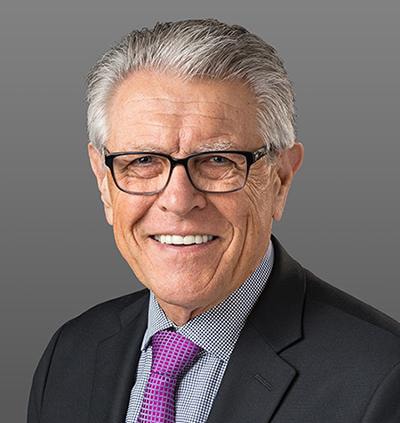 Garry W. Owens joined AGB Search in the fall of 2011 after working five years as a senior consultant with another Washington, DC-based search and consulting firm.  Since 2006, Dr. Owens has completed 60 searches for presidents, vice presidents, provosts, and deans in public and private colleges and universities, as well as in church-affiliated schools, specialized colleges, and the for-profit sector.  During the past two years, he has provided presidential search services to the following institutions:

Dr. Owens served as an academic administrator for 17 years, notably as Founding Dean of the College of Visual and Performing Arts at Texas Tech University, where he successfully developed a new college combining academic units of music, art, and theatre and dance. While at Texas Tech, Dr. Owens led several successful searches for administrative positions and faculty members. His research interests have centered on leadership development and, along with several colleagues, he helped to establish the International Council of Fine Arts Deans’ Leadership Institute. He also created an active advisory board for the College of Visual and Performing Arts and participated as a board member for several local arts organizations. On several occasions, Dr. Owens has been invited to present sessions on search practice at the International Council of Fine Arts Deans’ annual meetings.

Prior to his appointment as Founding Dean, Dr. Owens served as a Senior Academic Administrator of Arts at Texas Tech University, Northern Arizona University, the University of Wisconsin-Green Bay, and the University of Michigan-Flint. He began his career as a public school instrumental music teacher in Madison, Wisconsin.

Dr. Owens earned his Bachelor and Master of Music, as well as a Ph.D. in Curriculum and Instruction from the University of Wisconsin, Madison.