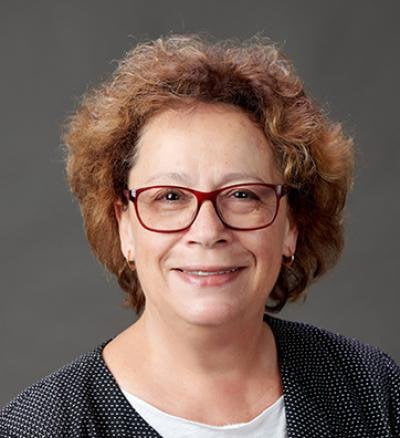 During her career in higher education, Dr. Stewart has served as Provost and Vice President of Academic Affairs at Mercy College in Dobbs Ferry, NY; during the 2013-14 academic year, she served as the college’s Interim President.  She managed a budget in excess of $30 million and nearly 100 graduate and undergraduate programs while directing the hiring of faculty, deans, and other institutional leaders.

For the past decade Dr. Stewart has served as a trustee of the American College of Greece.  A past Chair (2017), she currently serves as Vice Chair and member of the Executive Committee. She has also been active in the American Council on Education’s Inclusive Excellence Group and the Advertising Educational Foundation. Her work has been widely published including, “Teaching and Learning with Technology: Beyond Constructivism,” which she co-edited.