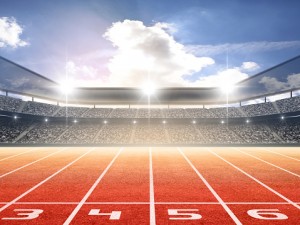 The director of athletics at UConn will be responsible for the stewardship, management, coordination and supervision of the school’s competitive intercollegiate athletics program with 24 sports, more than 70 coaches, and 650-plus student athletes.

The incumbent will provide visionary leadership to the department of athletics while overseeing the overall administration of varsity athletics and related facilities.

The University of Connecticut is one of the top public research universities in the nation, with more than 30,000 students pursuing higher education degrees. Founded in 1881, the school is comprised of six campuses, the main campus in Storrs, and five regional campuses in Avery Point, Hartford, Stamford, Torrington and Waterbury.

Parker Executive Search has a history of working with UConn. Four years ago the firm placed Mr. Manuel as the school’s athletic director and it also recruited Bob Diaco as UConn’s head football coach.